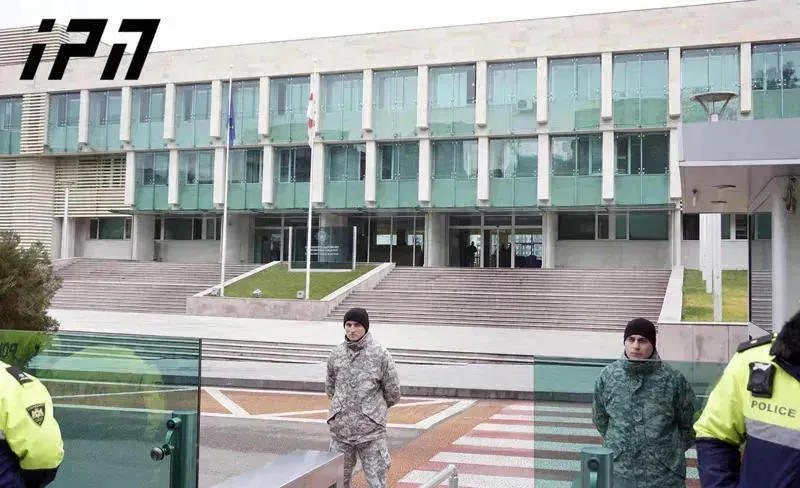 Representatives of the occupation forces have resumed the borderization process in the vicinity of the village of Khurvaleti, Gori Municipality. The above was confirmed to InterPressNews by the State Security Service.

According to the Service, patrol police and the European Union Monitoring Mission are on the ground at the moment.

"They have resumed what they started yesterday. Illegal installation is ongoing along the so-called occupation line, where they placed poles yesterday. Patrol police and the European Union Monitoring Mission are on the ground," the State Security Service said.

The EUMM has been informed and the hotline has been activated with regard to the above. Information was also provided to the Co-Chairs of the Geneva International Discussions and our international partners.