Minister of Economy: We will neutralize the challenge relating to Russia's air embargo and reduction of tourism flows 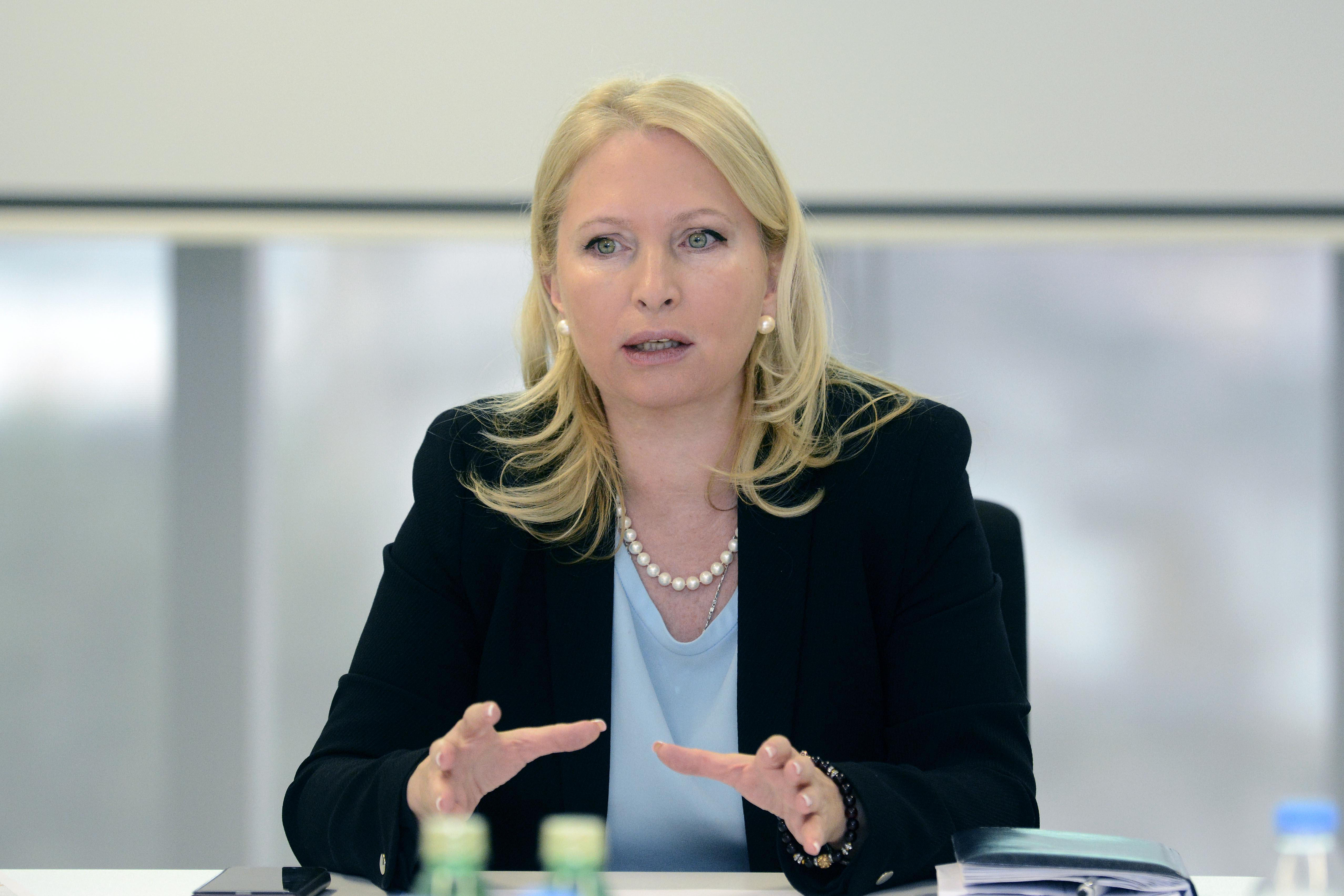 “Fitch has named the key challenges facing the Georgian economy and I would emphasize the challenge relating to Russia's air embargo and reduction of tourism flows, which remains a factor of instability. However, we are doing our best to neutralize this factor, - said Natia Turnava, the Minister of Economy and Sustainable Development.

According to her, "despite the fact that Georgia's economic growth projection has fallen by 0.3 percentage, the Georgian government will do its utmost to have high rate by the end of 2019."