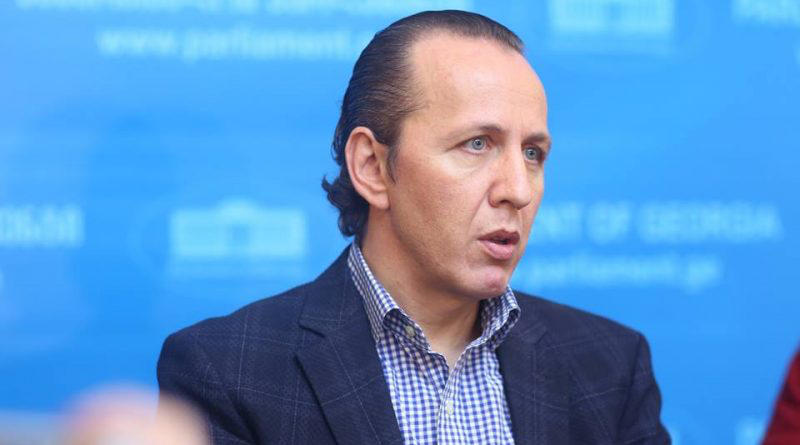 Dimitri Gabunia, Parliamentary Secretary of the President of Georgia Salome Zurabishvili, will hold a briefing on September 18. The briefing is scheduled for 11:00 at the Presidential Palace.

It is not known at this time whether the briefing is related to the President's decisions on pardoning.

The President of Georgia pardoned 35 persons on August 28, including those convicted of murdering police officer Tarash Mukbanian in 2014 and of the murdering David Otkhmezuri in 2004.

Both the opposition and the Georgian Dream have criticized the president's decision. In addition, the Public Defender called on the President to satisfy the growing public interest and to provide the public with further information on the advisability of her decisions.