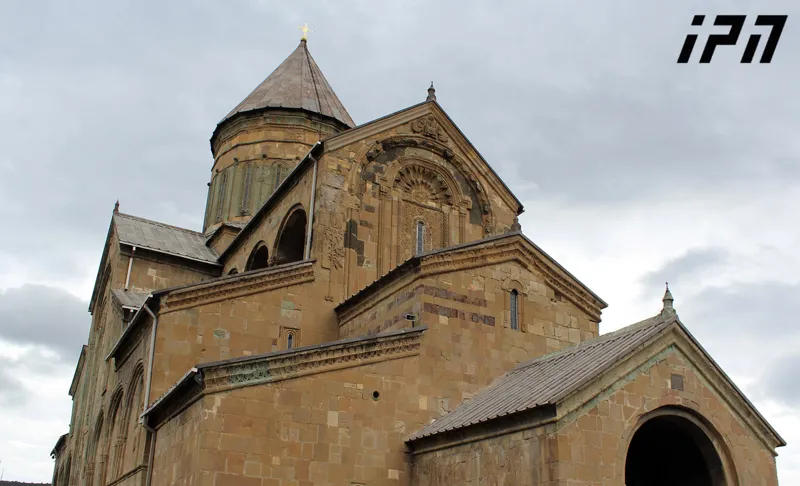 The Georgian Orthodox Church marks Svetitskhovloba tomorrow. On the occasion of this day, Catholicos-Patriarch of All Georgia Ilia II will conduct a divine liturgy at Svetitskhoveli Cathedral in Mtskheta town.

Svetiskhoveli is believed to be built on the site chosen by Saint Nino, who brought Christianity to Georgia, where she built a church in the 4th century. Today's Svetiskhoveli was built in the early 11th century. The Church believes that a piece of the tunic of Jesus Christ is buried in the cathedral's foundation.

October 14 is a day off in Georgia.