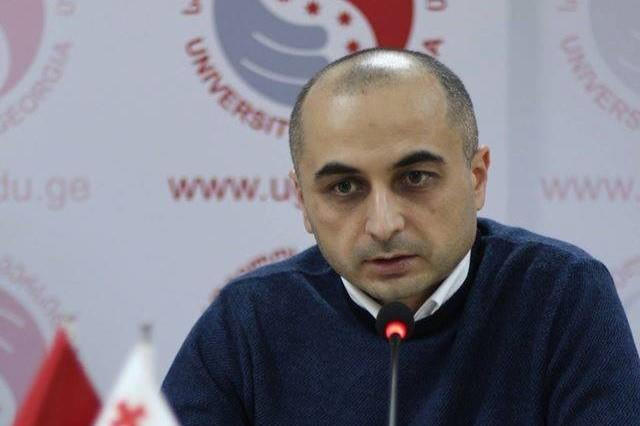 According to Batiashvili, if sanctions are imposed on Turkey that will trigger depreciation of the Turkish Lira and it will have a negative impact on the Georgian Gel’s exchange rate, too.

“The conflict in Syria has two dimensions for Georgia. The first one is economic. In this regard, if sanctions are imposed on Turkey, then the Turkish lira, which is already being devaluated, is likely to be depreciated. This will inevitably result in a depreciation of the Georgian Gel, as thousands of Georgians live and work in Turkey and receive a salary in the Turkish Lira, so they will be able to buy less foreign currency and send it to Georgia. Furthermore, Turkey is Georgia's number one trading partner and Georgia will be affected in this regard too. In addition, a decline in investment is expected, as when the economy faces problems, businesspeople usually refrain from making investments. It means that if someone from Turkey thought to invest in Georgia, there would be less chance of it on the background of the economic crisis, ”Batiashvili said.

According to him, the escalation of the situation in Syria may have a direct effect on Georgia’s security too.

"As we have seen, in the case of Chataev and his team, when major changes are taking place in Syria, radical jihadist movements usually start moving. If a new stream of this movement begins, they may first come to Turkey and then, from Turkey to Georgia - which is another threat. It is also worth taking into consideration that both the citizens of Georgia and North Caucasian Russia take part in the battles, who always considered Georgia as one of the alternatives - as we have seen in Chataev's case, ”Batiashvili said.

As for Georgia’s stance between the United States and Turkey, Zurab Batiashvili said that good neighborly relations with both countries are very important for Georgia.