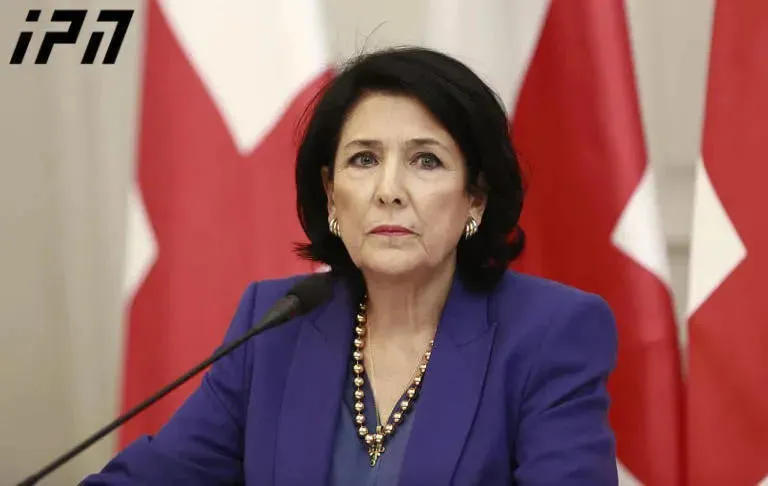 It is not clear to President Salome Zourabichvili why she needs to testify in connection with the pardon case in the Prosecutor's Office.

"Why should I?", - the President asked in response to a journalist’ question of whether or not she would arrive at the Prosecutor's Office.

The President declined to make extensive comments on the issue.

We would like to remind you that the Prosecutor's Office launched an investigation in connection with the pardon act of the President of Georgia, after pardoning of several murder convicts by Salome Zourabichvili caused public outcry.