Mamuka Khazaradze: One of the the diplomats told me that Bidzina Ivanishvili was "considering the Anaklia project as a political tool against him 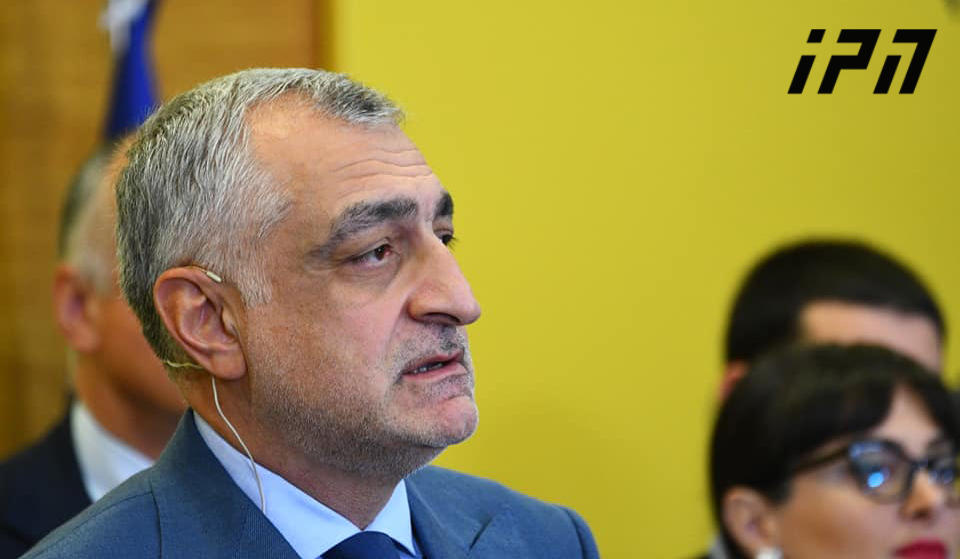 I know that Bidzina Ivanishvili does not want the Anaklia project. Perhaps there are some obligations, but he does not want to talk about it loudly, - Mamuka Khazaradze, founder of the Lelo public movement, told InterPressNews.

“This is a factory of lies. The reality is that they do not want this project and we should ask them why they do not want it. They have been fighting against the consortium and the investor for a year and a half, what else is needed to prove this?! See the comments of Ted Jonas (Anaklia Consortium Supervisory Board Member). Thank's god we haven't been involved in these meetings for the last three months.

Khazaradze said that the Anaklia deep-sea port is a geopolitical project and Bidzina Ivanishvili and the government members periodically demonstrate their attitude.

“His ministers and his team periodically attack us with regard to such an important project and try to politicize the project so that others attack it as well. How can they talk about the non-fulfilment of obligations, when we attracted five investors and they show readiness even today,” Khazaradze said.