FM : EU looks upon Georgia as an advanced state and a worthy member of the European family 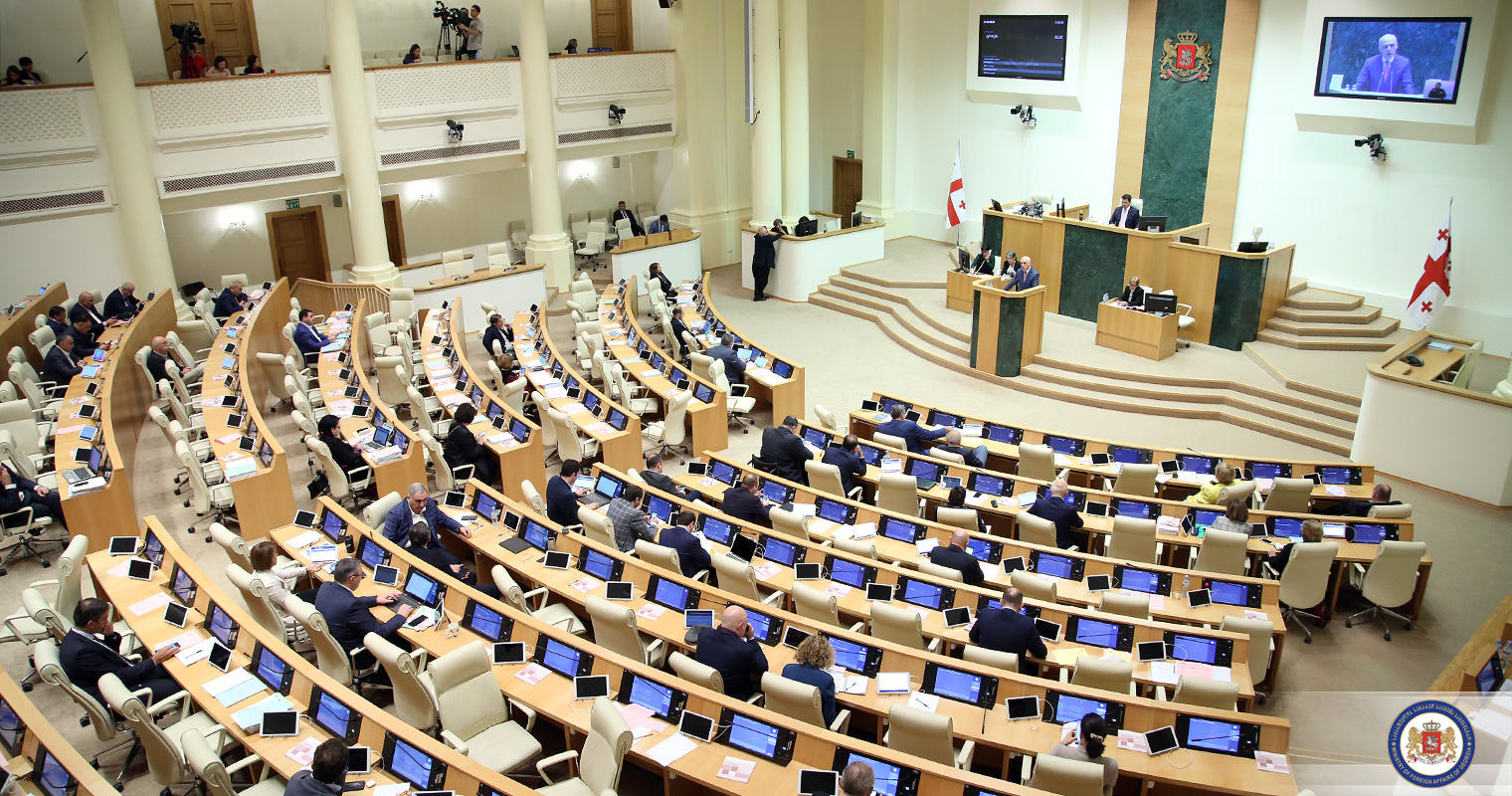 Foreign Minister of Georgia David Zalkaliani said the European Union looks upon Georgia as an advanced state, which is focused on the democratic development and is the worthy member of the European family.

FM Zalkaliani made this statement during his speech in Parliament within the "Ministerial Hour" on Thursday.

“The progress on the path to EU integration is at the same time a key indicator of our team, our success. The European Georgia looks upon Georgia as an advanced state, which is focused on the democratic development and is the worthy member of the European family. We will continue our efforts in this direction. That is why we have developed the EU Integration Roadmap, the main purpose of which is to prepare the country for a political decision on the EU membership, " FM David Zalkaliani said.

He underlined that Georgia is actively involved in the consulting process launched by the European Commission, which aims at defining a new strategic vision for the Partnership and the future goals for 2020.

In his speech, Zalkaliani also emphasized Georgia's active participation in EU Framework Programs, cooperation with EU specialized agencies, deepening of security and defense cooperation as well as the in terms of sectoral integration.

Emphasis was placed on the November 21, 2018 meeting held between the representatives of the Georgian Government and European Commission members in Brussels, which is an unprecedented format set up especially for Georgia.

As for the future plans, the Georgian Foreign Minister noted that active efforts will be made to keep the issue of Georgia on the EU's active agenda and to make it more visible. The minister said work has begun on the Eastern Partnership summit, scheduled for May 2020, which will be hosted by Croatia.