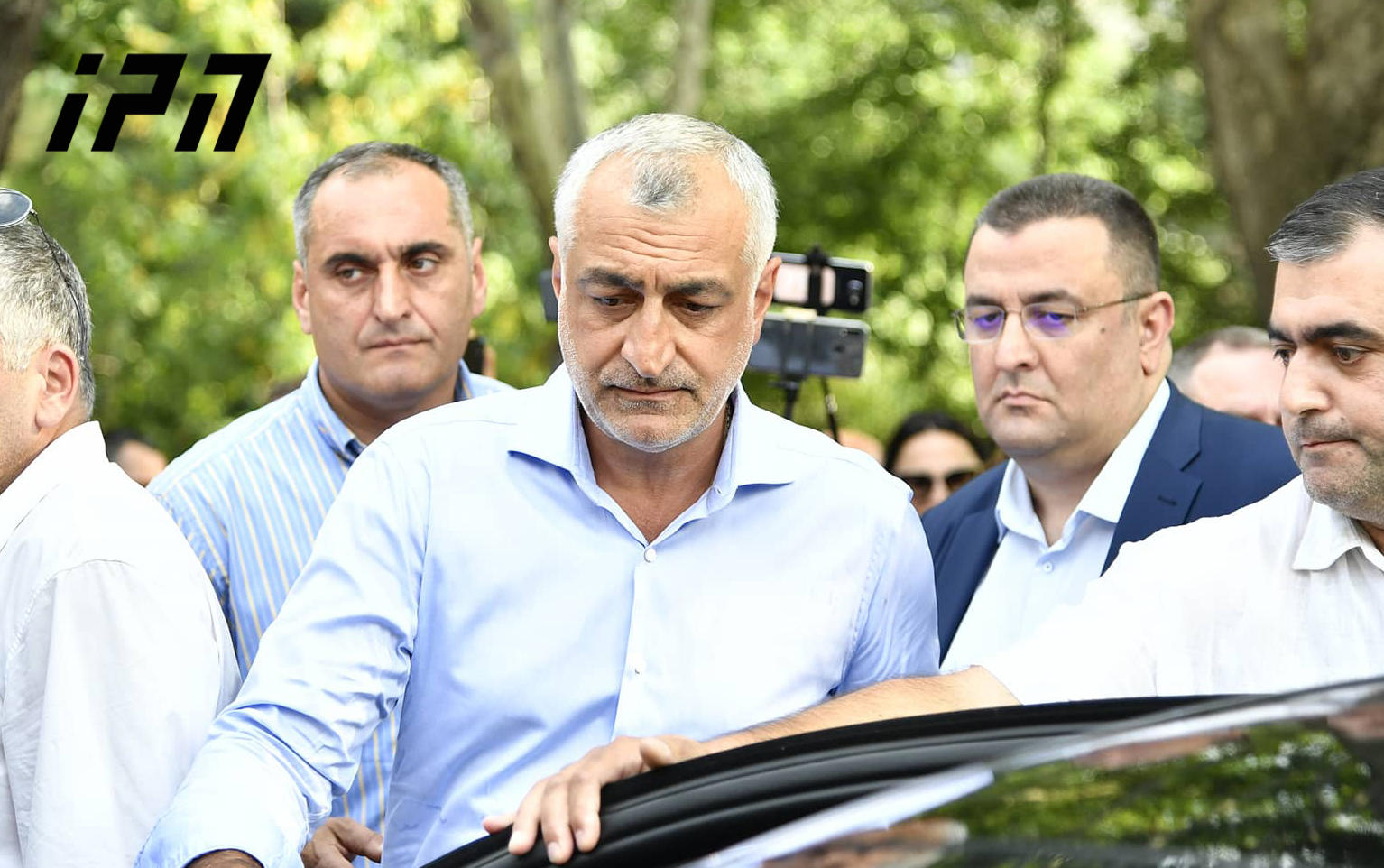 TBC Bank founder Mamuka Khazaradze has today submitted, what he claims to be the original “threatening letter” to the Prosecutor’s office.

Mamuka Khazaradze said he had also presented the results of the examination received from London, in connection with the letter he claims to be sent by former Interior Minister and the current Prime Minister of Georgia, Giorgi Gakharia, containing “threats and is aimed at blackmailing” him.

Khazaradze’s lawyer Zviad Kordzadze said that fingerprints of 17 persons have been found on the letter. Mamuka Khazaradze and his lawyers are demanding the Georgian law enforcers to identify the owners of the fingerprints using fingerprint matching techniques based on the Georgian citizens’ database records.