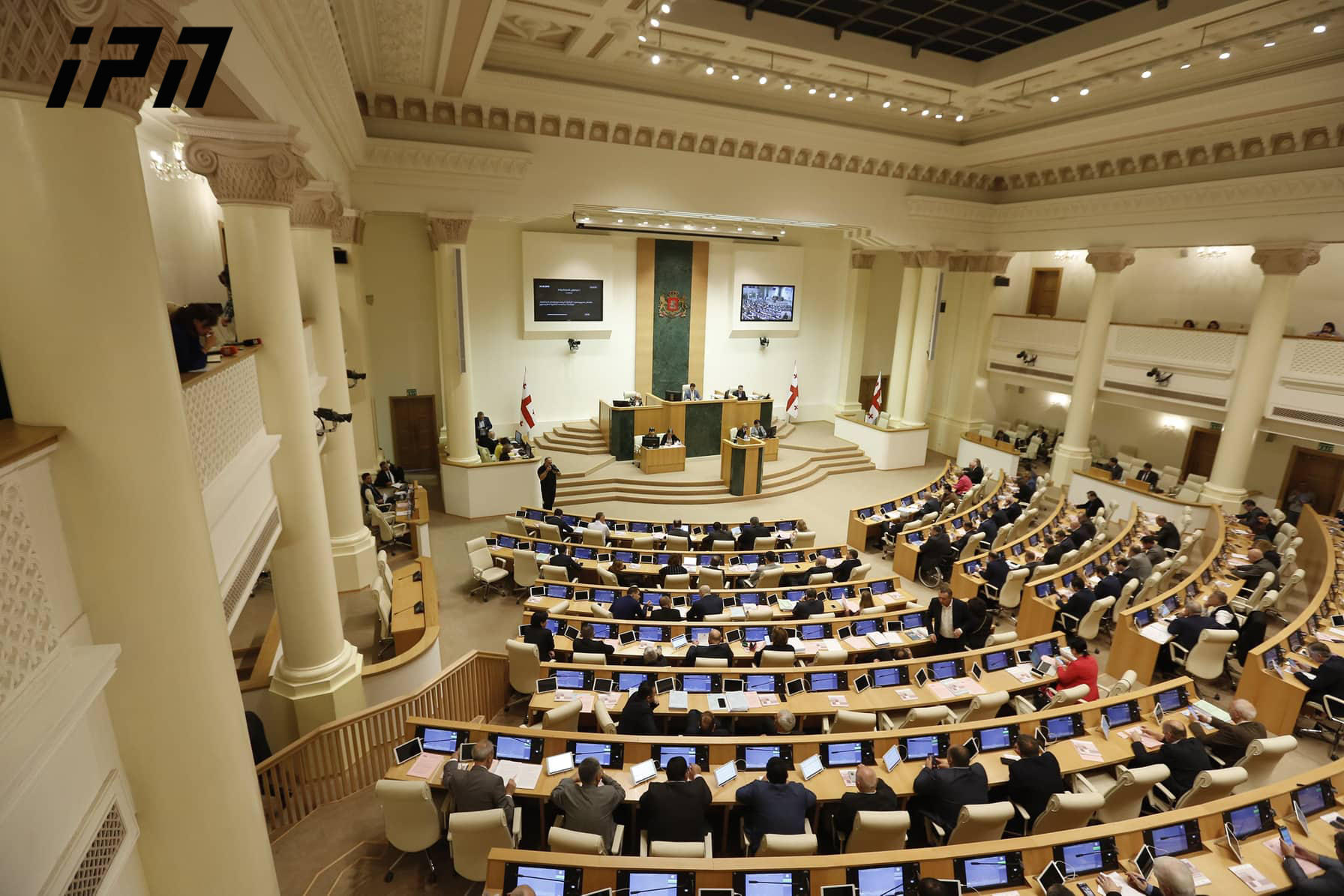 The Parliament of Georgia has disapproved the draft law prepared by the opposition regarding the amendment to the electoral system. 32 lawmakers voted in favor of (55 were against) of the bill proposing a transition to a proportional electoral system initiated by 200,000 voters.

The votes of 113 MPs were required to approve the draft constitutional amendment.

The bill envisages holding the parliamentary elections in 2020 through a proportional system with a three-percent barrier and the admission of electoral alliances.

The members of the parliamentary majority say they do not support allowing electoral alliances and maintaining a three-percent barrier.