Grigol Vashadze: Either the 2020 elections will be conducted under proportional system, or we will take to streets 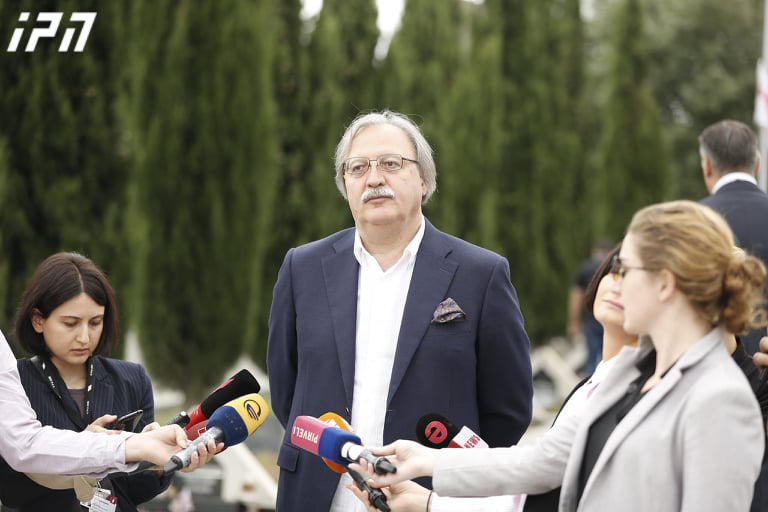 Either the 2020 elections will be conducted under proportional system, or we will take to streets, - Grigol Vashadze, Chairman of the United National Movement, said.

He assessed the actions of the majority members and called it a poor performance.

"I do not know what the purpose of yesterday's poor performance was - to show our allies how difficult it is to keep a promise in a democratic Georgia or to show Georgian citizens how much internal democracy they have in the so-called Georgian Dream. But the outcome will be simple - either the 2020 elections will be held under proportional system, or we will take to streets.

You can be sure that everybody who votes for the bill today, will do the same in spring too," Vashadze said.