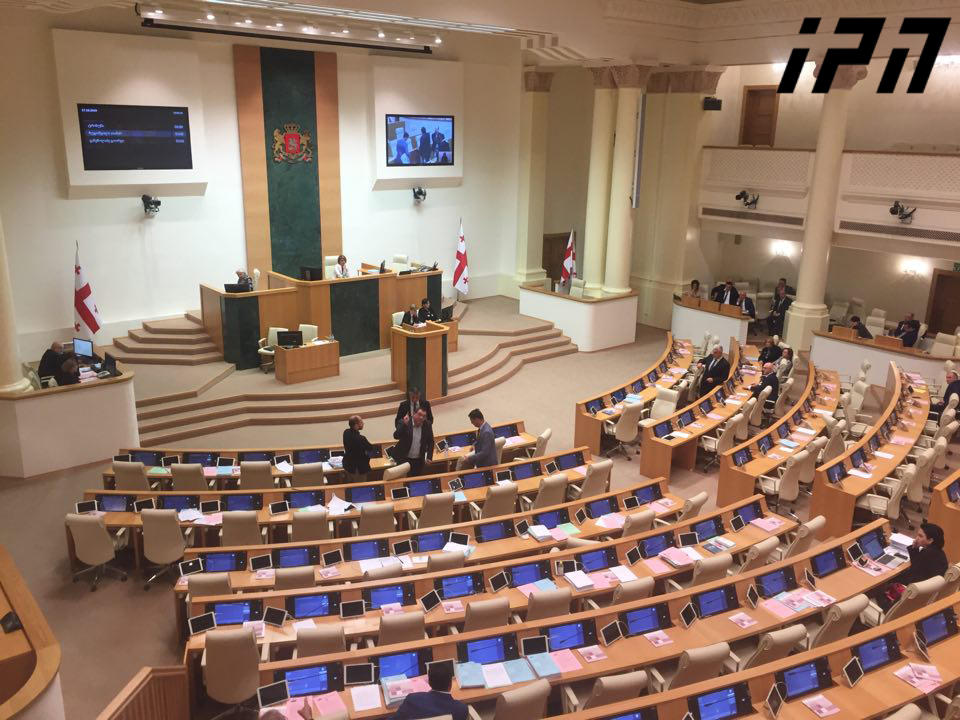 The Parliament has postponed the voting on the draft law on electoral changes for tomorrow. Parliament Speaker Archil Talakvadze informed the MPs about the decision after consultations with the majority leader, the Chairman of the Georgian Dream faction and the opposition, which was supported by the Parliament.

"In agreement with them, we suggest that we postpone voting because there is still a difference of opinion within the majority and I think it would be a wise decision not to put the vote at risk today,” said Archil Talakvadze.