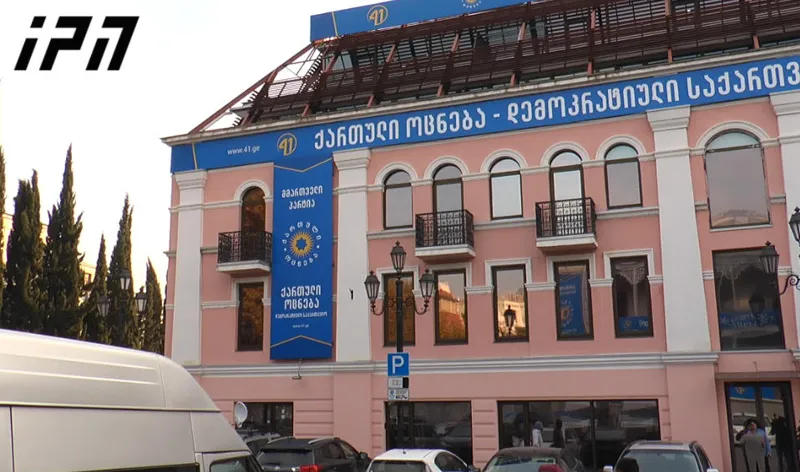 The majority meeting is being held at the office of the Georgian Dream. The meeting is chaired by Bidzina Ivanishvili. Kakha Kaladze, Secretary General of the party, is also attending the meeting.

The majority members are discussing the constitutional bill on the electoral system.

The bill was supposed to be voted on yesterday, but lawmakers agreed to postpone the vote for today. Afterwards, Bidzina Ivanishvili, the Chairman of the Georgian Dream party, held individual meetings with majoritarian MPs opposing the transition to a proportional electoral system, including Irakli Shiolashvili and Dimitri Khundadze.