Parliament rejects bill on electoral amendments in the first reading 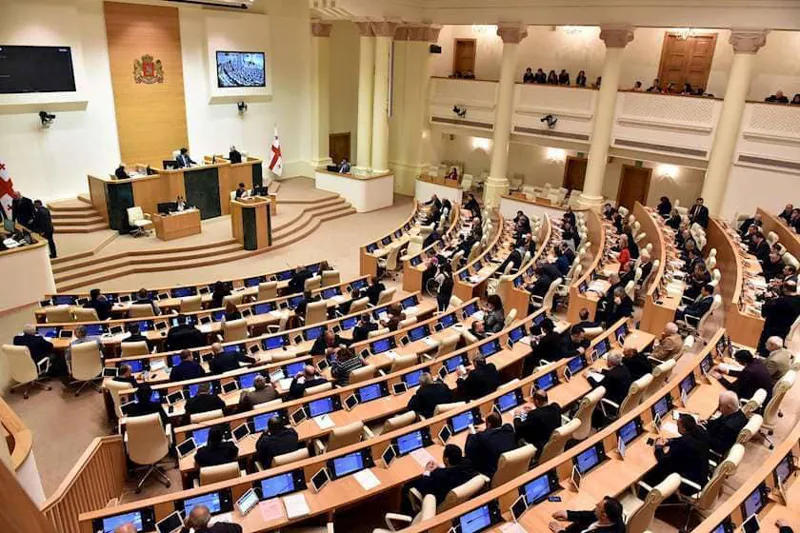 The Parliament has rejected the bill on constitutional amendments relating to the electoral system in the first reading.

141 MPs registered for the plenary session. 101 MPs, including opposition lawmakers, supported the bill on the transaition to the proportional electoral system. Three MPs voted against the bill, though the required quorum was 113 votes, thus the MPs failed to approve the bill in the first reading.

The bill, drafted by 93 lawmakers, proposes changes to the constitution, according to which, 2020 parliamentary elections will be conducted under proportional electoral system, with a zero barrier.