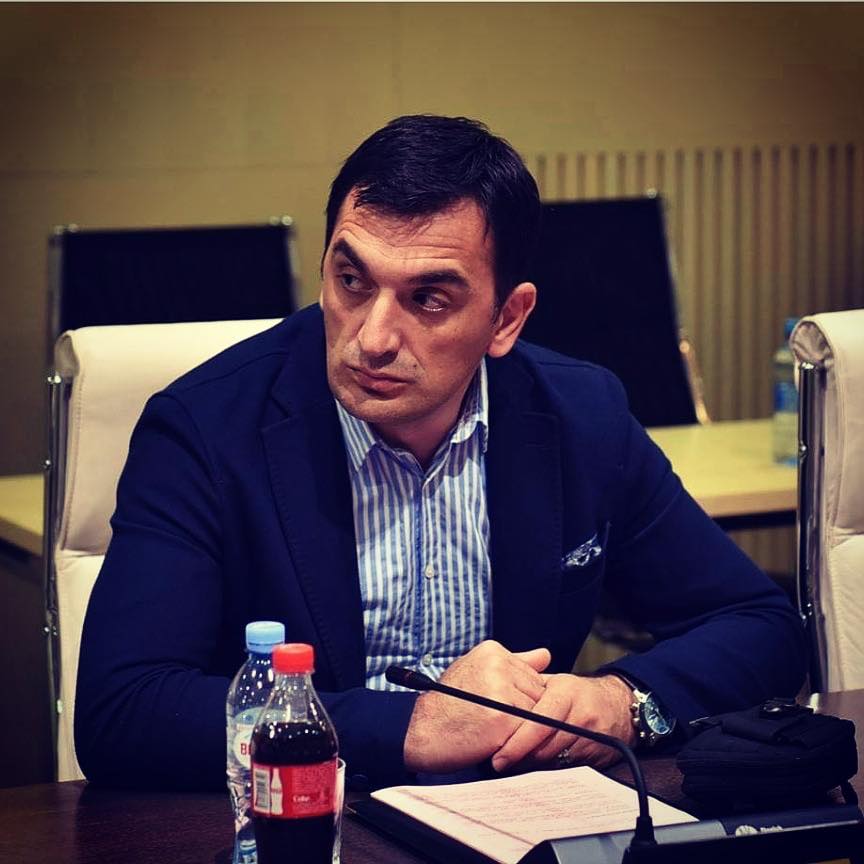 Giorgi Begadze, the majoritarian MP from Rustavi, is yet another MP who has left the parliamentary majority.

“I was confident that we would be able to deliver on the promise given to the community and the international community! Unfortunately, because of my health, I was unable to attend the last sessions and I did not see any particular risk that the issue would not be sufficiently supported. Given the current reality, I had to make a difficult decision. I am leaving the parliamentary majority and therefore the ruling party,” Begadze stated.

Giorgi Begadze is the 8th MP who left the parliamentary majority following yesterday’s developments in the Parliament of Georgia.