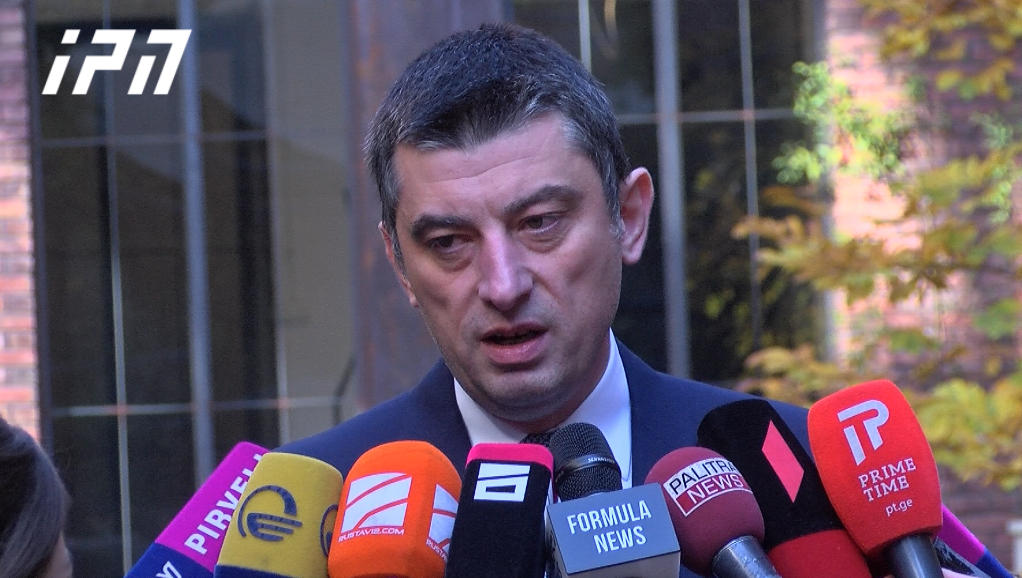 The state and police will continue to act fully within the law and will do the same in relation to such irresponsible politicians, - Georgian Prime Minister Giorgi Gakharia thus responded to yesterday's developments on Rustaveli Avenue.

As Gakharia said, freedom of expression is protected in the country, but within the law.

"Unfortunately or fortunately, we again hear this question: Who issued the order? Earlier, this was my responsibility as the Minister of the Interior, today this is my responsibility as the Prime Minister. The difference is nothing at all. First: Freedom of expression is fully protected by law in this country and you can remember how freedom of speech was protected without any problems for several days, but after some irresponsible politicians called on citizens to block the parliament building and erected barricades, the functioning of the parliament was questioned. The main state institution and the MPs elected by people were in fact attacked. Of course, the police and the government made a decision they were entitled to, and what they did was absolutely within the law. I would like to emphasize once again - the state and police will continue to act fully within the law and will do the same in relation to such irresponsible politicians.

Blocked streets are a problem for many of our citizens, fire and barricades erected on the streets of Tbilisi are absolutely unacceptable. Freedom of expression is protected by law in this country and there is no problem in this regard,” the PM said.