Giorgi Gakharia: We have a parliament building and nobody will go anywhere to hold a session 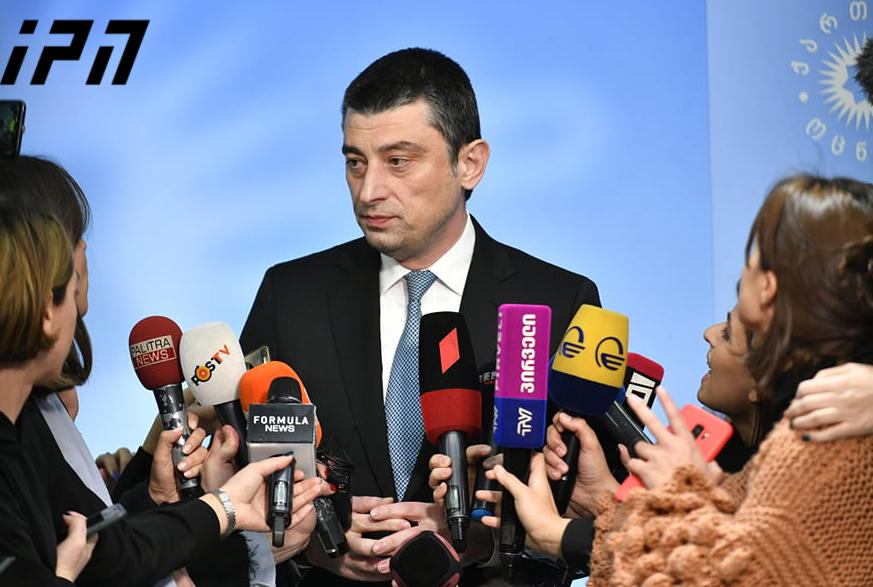 We have a parliament building and nobody will go anywhere to hold a session, - PM Giorgi Gakharia told journalists, when asked of why protesters were dispersed yesterday.

Giorgi Gakharia said he could not see the need for holding a parliamentary bureau meeting outside the building and emphasized that political processes should be conducted in the parliament.

"Blocked streets, fires and barricades erected on the streets of Tbilisi, besides causing many serious problems for our citizens, are absolutely unacceptable. The political process must take place in the parliament, in the media and near the ballot boxes and should not go beyond the law," Ghakharia said.