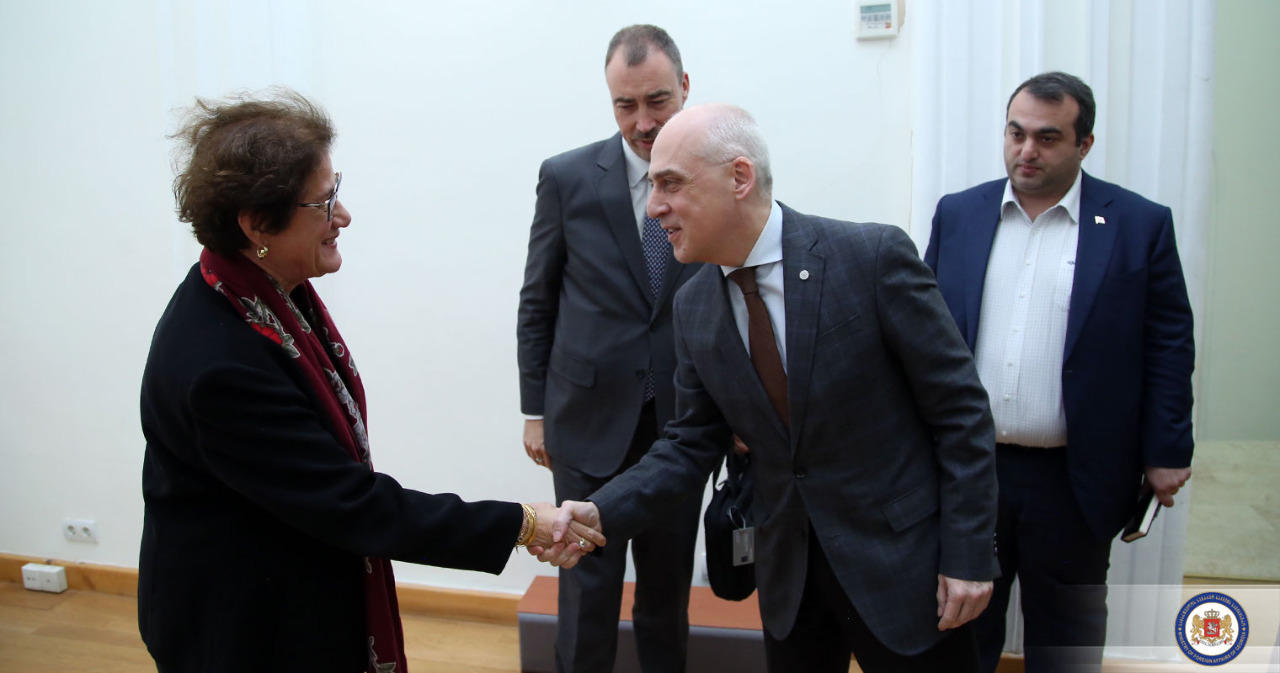 "I have asked the co-chairs to use all means available to them to ensure the release of Vazha Gaprindashvili," Foreign Minister of Georgia David Zalkaliani said after the meeting with the co-chairs of the Geneva International Discussions.

According to the Minister, at the meeting he emphasized that illegal detention and abductions of Georgian citizens are unacceptable.

“I reiterated that illegal detentions and abductions of Georgian citizens are categorically unacceptable. We have discussed all possible options of the future development and action plans that will enable us to use the international mechanisms as efficiently as possible. I hope that the process will end with the release of a Georgian doctor within the tightest deadline. We have also discussed the humanitarian crisis in the Tskhinvali region resulting from the closure of the occupation line, which is clearly confirmed by the death of Margo Martiashvili and the health condition of Tamar Gigauri. I have asked the co-chairs to use all means available to them aiming to stop provocative actions across the occupation line and release Vazha Gaprindashvili from illegal detention, ”David Zalkaliani said.