Kakha Kaladze : If the Parliament is blocked, the government will take appropriate measures 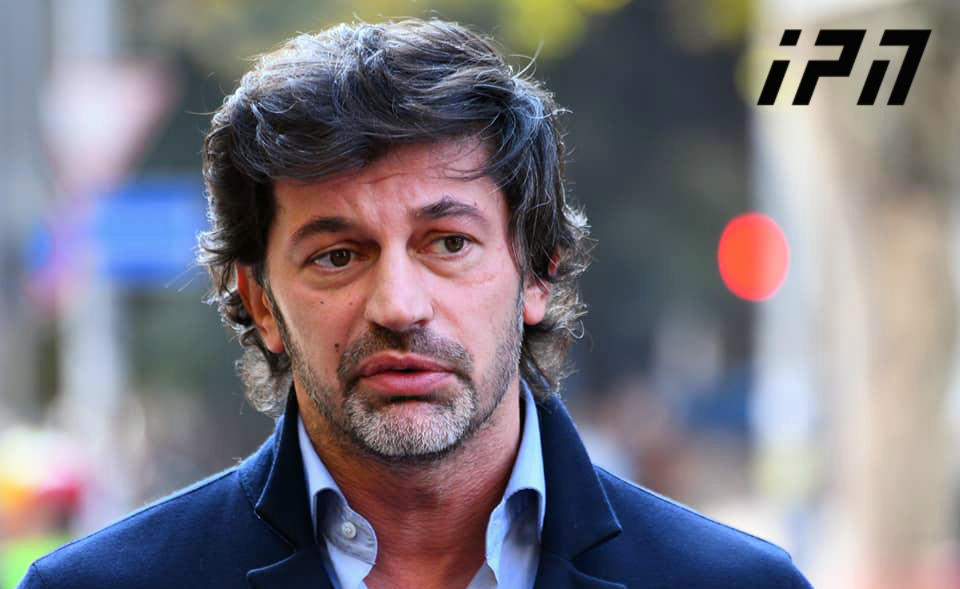 Tbilisi Mayor Kakha Kaladze says no one will restrict the right of citizens to express their opinion, however, in case the Parliament is picketed, the government will take appropriate measures.

Kaladze noted that the protesters should not go beyond the law.

“No one will restrict the rallies. People have the right to express their opinions on any issue, no matter how critical it may be. But everything has its form, and most importantly, they should not go beyond the law. Of course, no one can prevent these people from coming out and expressing their views. If the Parliament is blocked, the relevant services will respond appropriately, ”Kaladze said.

Another mas protest rally is planned for November 25 in Tbilisi. The protesters have announced they would block the Parliament building on November 26.