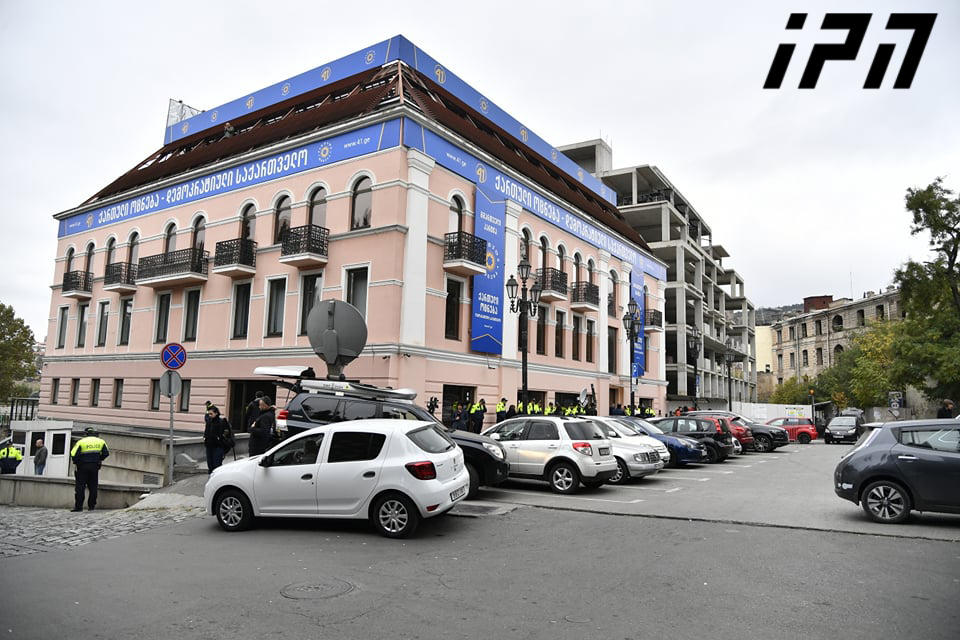 The majority meeting is being held at the office of the Georgian Dream. The meeting is attended by the party leader Bidzina Ivanishvili.

The majority MPs are mulling over the initiative regarding switching to a fully majoritarian electoral system after 2020 elections.

MP Simon Nozadze, the member of the parliamentary majority, told reporters before the meeting that he believes the fully majoritarian electoral system is “unjustified and unperceptive.” He suggests the party chairman will not support the initiative.

Shota Khabareli, another member of the parliamentary majority, told reporters that the initiative needs more arguments to gain the support.

“I don't think there is any problem for the discussion. Let’s talk about present time, the future will show us what will be in 2024. We should touch upon all the issues, including the proportional and majoritarian electoral systems and should inform and explain the society which one is better for our country. This is a matter of discussion, ”Shota Khabareli said.