NBG President: The country’s income from tourism decreased by 300 million due to the airline sanctions 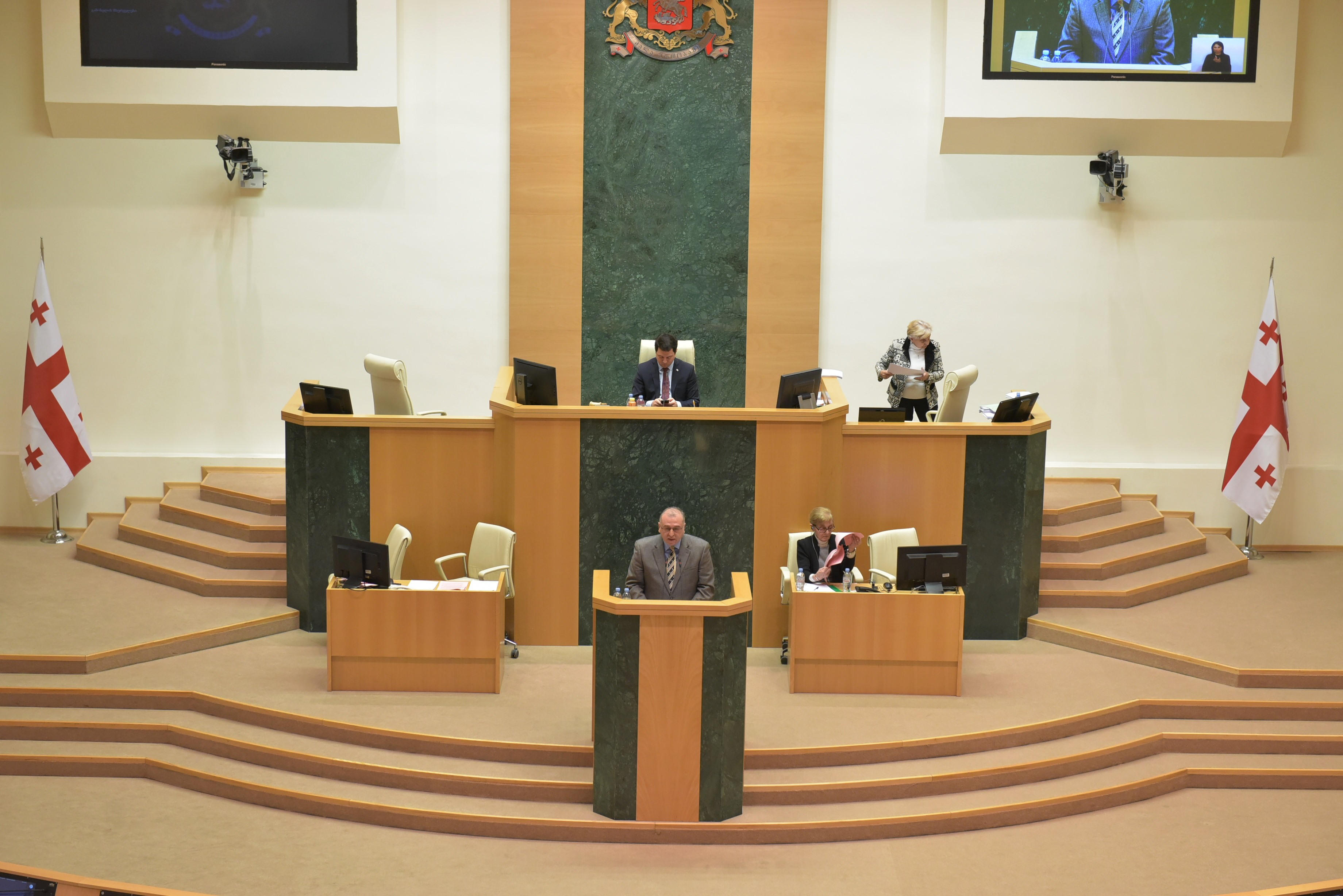 According to our estimation, the country’s income from tourism decreased by 300 million due to the airline sanctions, - Koba Gvenetadze, President of the National Bank of Georgia, stated at the plenary sitting of the Parliament.

Speaking of the causes of high inflation, Koba Gvenetadze pointed out that one-time factors affected inflation at the beginning of the year, which is less dependent on the National Bank's monetary policy. Inflation accelerated since September, largely due to the depreciation of the GEL and the long-term maintenance of the depreciated benchmark.

“As you know, the announcement of Russia's decision to suspend flights in July and the spread of information on other possible formal or informal trade sanctions raised expectations of a devaluation of the exchange rate.

According to him, annual inflation is expected to start declining from March next year.