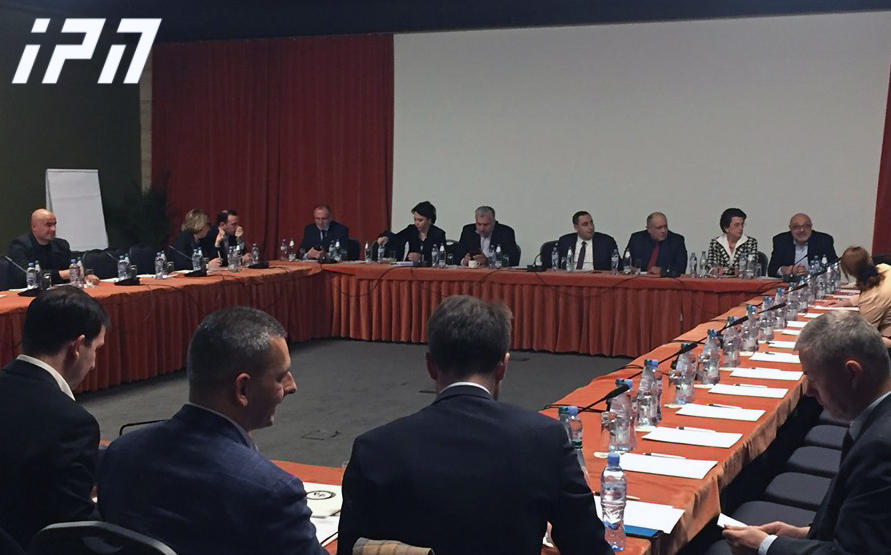 A meeting is underway between the leaders of the opposition parties and the representatives of the diplomatic corps accredited to Georgia.

The meeting at the Holiday Inn Hotel is attended by the representatives of parliamentary and non-parliamentary oppositions, including independent lawmakers.

As the leader of the political parties said before the meeting, they would discuss a number of issues, including the topic of political prisoners, the organization and encouragement of violent groups by the Georgian Dream, and unlawful activities of the law enforcers against civilians.