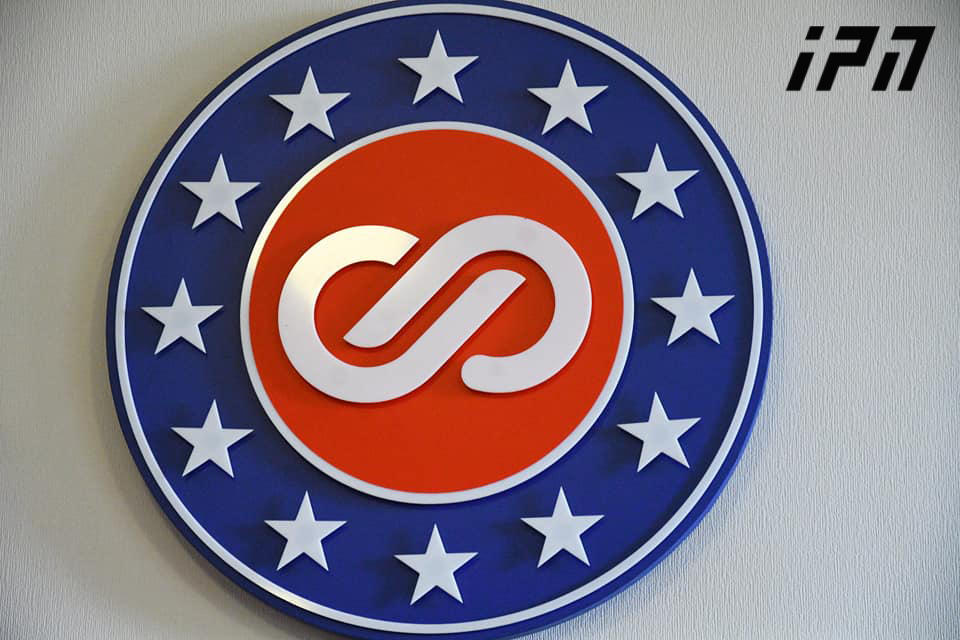 Bidzina Ivanishvili's regime is a major threat to Georgia's freedom, Western choice and economic prosperity. It is the duty of political parties with different values ​​and strategies to concentrate on resolving this task, European Georgia party said in a statement on January 22.

“Holding the 2020 elections with proportional voting system is of utmost importance for Georgia’s democracy. Bidzina Ivanishvili was forced to make this pledge due to the activity and courage of Georgian society; especially of those, who expressed their protest, risking their health and lives and showed a great strength to the civil society.

An agreement has not been reached on the proportional elections. Bidzina Ivanishvili has broken his promise,” the statement reads.

The European Georgia underlines that it’s incorrect from any political force to set pre-conditions for further coordination of the opposition.

“Naturally, in this context, those with more political weight are more responsible. We urge everyone to concentrate on the national task - to remove Ivanishvili from the government, ”the statement reads.