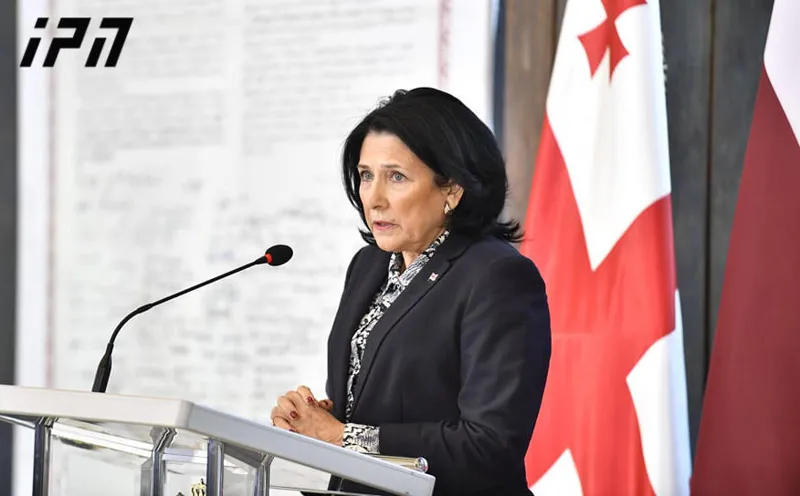 President of Georgia Salome Zurabishvili will start her working visit to the Council of Europe on January 28, the Administration of the President told InterPressNews.

Within the framework of her working visit to Strasbourg, Salome Zurabishvili will take part in an event dedicated to the International Holocaust Remembrance.

A presentation of the three-volume book about Georgian culture, history, folklore and ethnography will also be held at the Palace of Europe, where the President of Georgia will address the Georgian authorities, representatives of the Council of Europe and invited guests.

Finally, an official reception will be held on behalf of the President of Georgia.