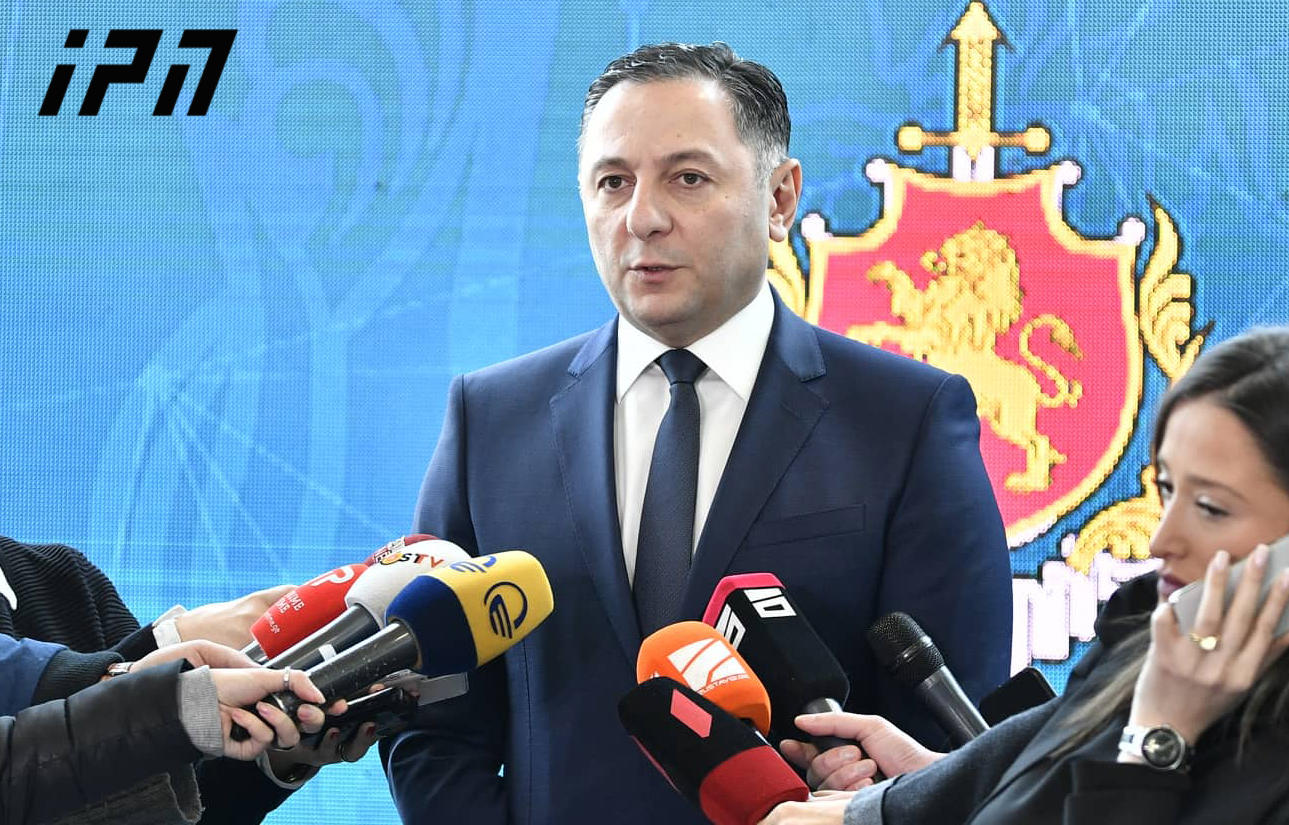 Minister of Internal Affairs of Georgia Vakhtang Gomelauri claims that the appointment of Levan Izoria, now former Chief of Intelligence, as the Ambassador of Georgia to Germany was decided about a month ago.

Gomelauri said that Levan Izoria’s appointment to the position of the Ambassador is not linked to politics.

“As far as I know it, Levan Izoria’s appointment was decided about a month ago,” Vakhtang Gomelauri said.

Yesterday, Levan Izoria, now former Chief of Intelligence said that he quit the position, stating that he is expected to become next Georgian Ambassador to Germany.