Russian lawmaker to Salome Zurabishvili - Your country has become dangerous 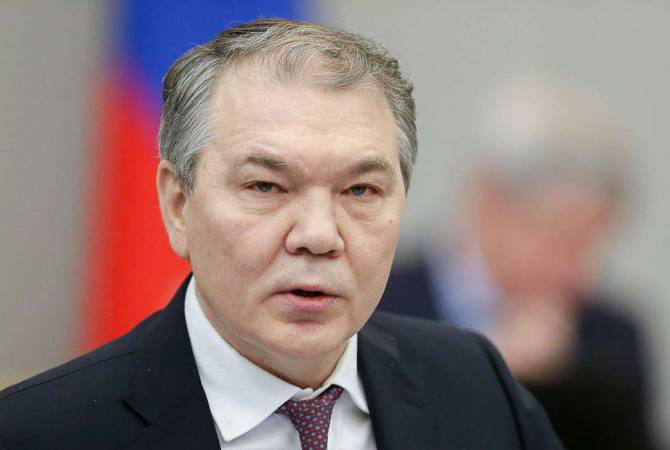 Your country has become dangerous, member of the Russian delegation Leonid Kalashnikov told Georgian President Salome Zurabishvili after she gave a speech at the Parliamentary Assembly of the Council of Europe.

“Georgia has always been a hospitable country that has hosted international organizations. Your country has hosted the session of Inter-parliamentary Assembly on Orthodoxy, but you, as the hospitable President, did not condemn the fact of beating a member of the delegation.

So your country has become dangerous not only for political freedoms, religious representatives, Jews, national minorities and women, but also for parliaments, "Kalashnikov said.