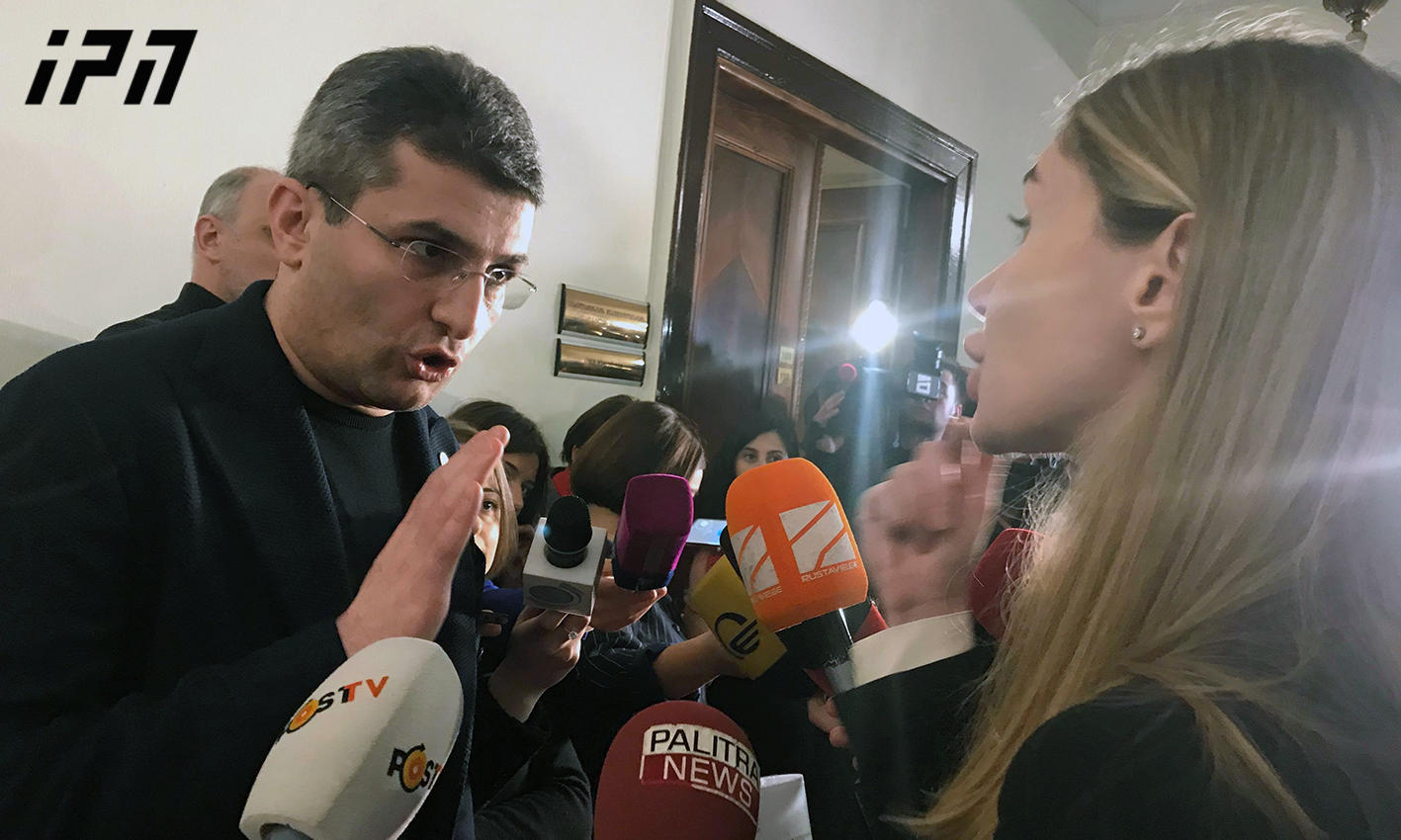 During the mentioned meeting, a verbal confrontation took place between the MPs. They addressed each other with offensive words.

As Mdinaradze told Bokuchava, Machalikashvili was not allowed to enter the parliament to avoid provocation. According to him, the decision was made by the Speaker of Parliament.

“Don't speculate. You use a dead person for your own political purposes and that's shameful. You are provocateurs and immoral people. You are Misha’s slaves,” Mdinaradze told Bokuchava.

Tina Bokuchava, in turn, called Mdinaradze "a liar and a shameful person." “You don't deserve a mandate. You are nobody, you are just a bolt,” she told Mdinaradze.