Giorgi Gakharia on Lavrov’s visit: This decision will also be taken in accordance with the Georgian law 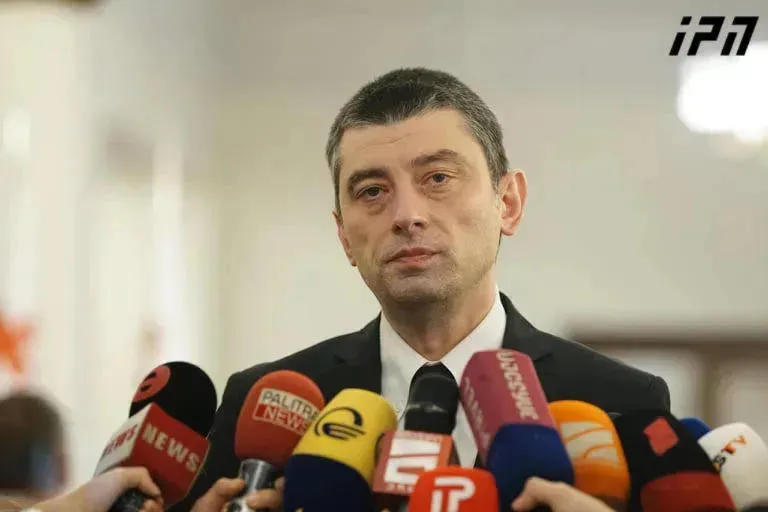 Clearly, such decisions are made in accordance with Georgian legislation. This decision will also be taken in accordance with the Georgian law, - Prime Minister Giorgi Gakharia said when commenting on the statement of the Georgian President, according to which, Georgia is ready to host the Russian delegation at the Council of Europe Ministerial due to be held in Tbilisi in May.

When asked whether the government seeks an option between fulfilling its international obligations and safeguarding national interests, the PM responded: “I am not looking for anything. We act in accordance with the laws of Georgia and if this legislation allows, we fulfill our international obligations. If it does not allow us to act so, we go to our partners and find another way out,"- said the Prime Minister.

Georgia, as the President, is due to host the Council of Europe's Ministerial in May and the delegations of the organization’s member states. According to reports, the Russian delegation is represented by Sergey Lavrov, who has repeatedly violated the Law on Georgia on the Occupied Territories.