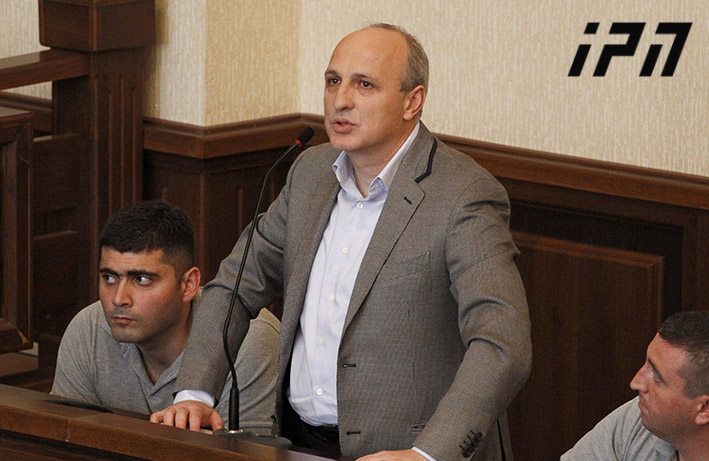 Georgia's former Interior and Prime Minister Ivane Merabishvili was arrested in May 2013. He has been serving sentence for several cases, including for a brutal dispersal of an opposition rally on May 26, 2011, the murder case of Sandro Girgvliani and the physical abuse of the opposition MP Valeri Gelashvili.