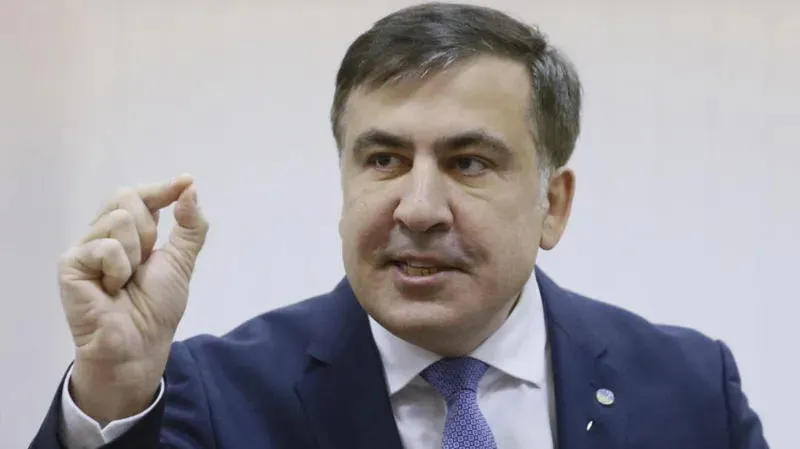 I welcome Vano Merabishvili's release after many years of imprisonment, - former President of Georgia Mikheil Saakashvili says on social network.

Saakashvili calls on everyone to reconcile.

“I am proud of his strength and bravery. I agree that Ivanishvili will definitely be over. He will be over not because of our personal feelings, but because, as Vano said, our country needs progress and development.

I call for reconciliation. We must be oriented to the future and not to the past,” Saakashvili wrote.

Former Minister of Internal Affairs Vano Merabishvili left the so-called Matrosov prison after 7 years of imprisonment. Merabishvili was arrested in May 2013. He had been serving sentence for several cases, including a brutal dispersal of an opposition rally on May 26, 2011, the murder case of Sandro Girgvliani and the physical abuse of the opposition MP Valeri Gelashvili.