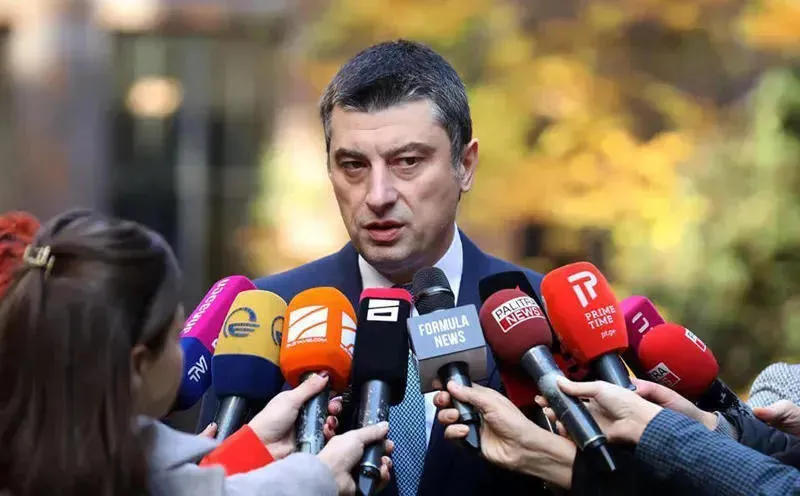 Prime Minister Giorgi Gakharia has confirmed that the government plans to sell the former parliament building in Kutaisi.

As the Prime Minister said, the Ministry of Economy and Sustainable Development is working on the issue of alienation of the building.

“We are going to sell the Kutaisi Parliament building. The Ministry of Economy has already started an appropriate process. Kutaisi will soon become a huge educational center, much more important to the city than Parliament. What could and what should be the future of Kutaisi? Education, medicine, logistics and etc, not just parliament, ”Gakharia said.

According to the information obtained by InterPressNews, the Ministry of Economy and Sustainable Development intends to privatize the “non-functioning building”

The State Property National Agency under the Ministry of Economy and Sustainable Development told InterPressNews that they did not have any information about this issue.

Previously, it was reported that the government planned to turn the Parliament building in Kutaisi into the regional police hub, but according to InterPressNews information, the government changed its mind to hand the building over to the Interior Ministry.

The Parliament building in Kutaisi was built in 2010-2012 and more than GEL 340 million was spent on its construction.