Carl Hartzell : The EU and its Member States are concerned about malicious behaviour that shows a disregard for security and stability in cyberspace 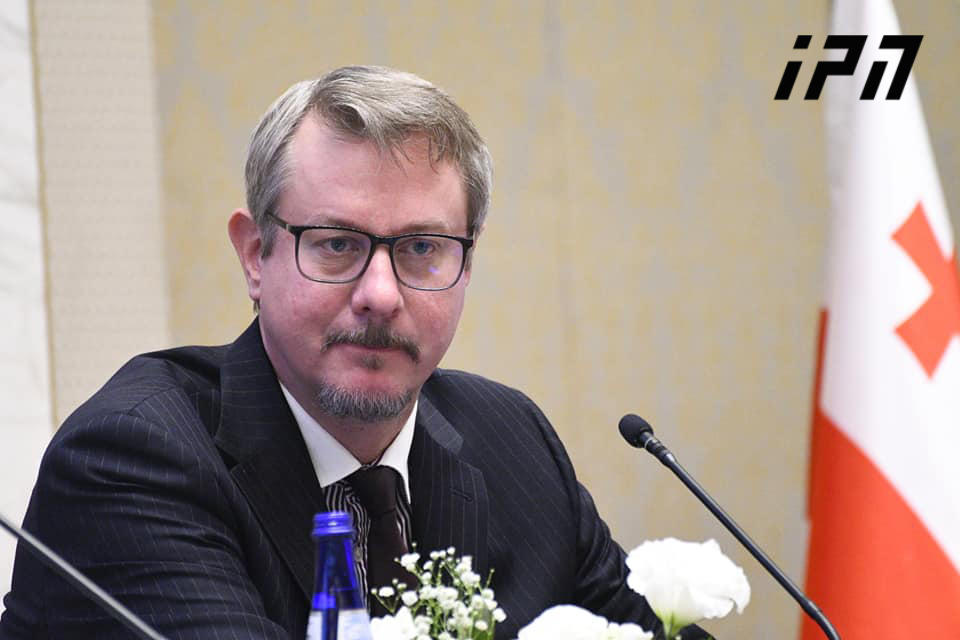 Josep Borrell, High Representative of the European Union, in a Declaration issued on behalf of the EU, condemned the targeted cyber-attack against Georgia and expressed the readiness of the EU and its Member States to continue assisting Georgia in increasing its cyber resilience, the Delegation of the European Union to Georgia told InterPressNews.

According to their information, Carl Hartzell, the EU Ambassador to Georgia, said that the EU and its Member States are concerned about malicious behaviour that shows a disregard for security and stability in cyberspace.

"Despite offering significant opportunities, cyberspace also poses serious and growing challenges to us all. The EU and its Member States are concerned about malicious behaviour that shows a disregard for security and stability in cyberspace. Given the rising number of cyber threats at global level, the European Union has developed a number of instruments to better handle these new realities, instruments that will be of benefit also to our partners", the Ambassador stated.

He recalled that "attribution of a cyber-attack to a specific actor was the sovereign decision of the EU´s Member States", noting that statements to this effect had already been made by some of them.

“The EU has already been assisting Georgia in the cyber domain and that our new SAFE programme on security and good governance has a specific focus on hybrid and emerging threats. Through this program we intend to help strengthening Georgia's cyber security capacities and further improve its resilience against cybercrime and threats posed to its critical infrastructure. The EU and its Member States stand together with Georgia in this global struggle,” the Ambassador said.