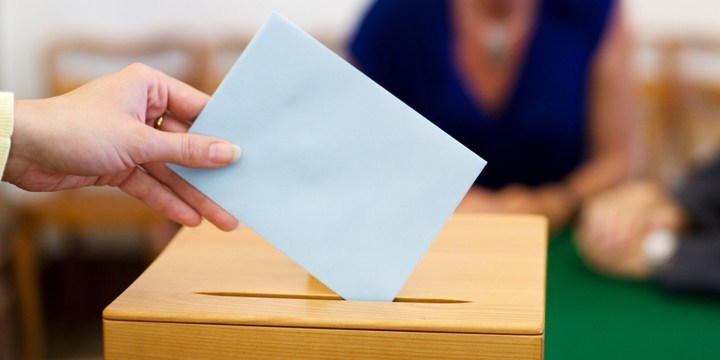 InterPressNews has obtained information about the ongoing negotiations among the opposition parties regarding the majoritarian candidates.

As the agency was exclusively informed, the National Movement will have majoritarian candidates in 8 out of 22 constituencies of Tbilisi, while 14 constituencies will be distributed among the rest of the opposition forces.

As for the capital, the opposition may nominate Shalva Shavgulidze in Mtatsminda and Aleko Elisashvili in Krtsanisi.

According to the agency, the opposition has offered one of the leaders of Lelo, Badri Japaridze, to be a candidate in Vake, if the party decides to join the united opposition. Another option relating to Lelo is Mamuka Khazaradze’s candidate in the Chughureti municipality.

"At least one leader from all parties of the united opposition will be a majoritarian candidate in the Tbilisi constituencies. The distribution was based on the political weight of the parties, their ratings according to polls and the results shown in the last elections,” one of the persons involved in the process told InterPressNews.

It should be noted that the united opposition is negotiating on joint candidates and no final decision has been made yet.