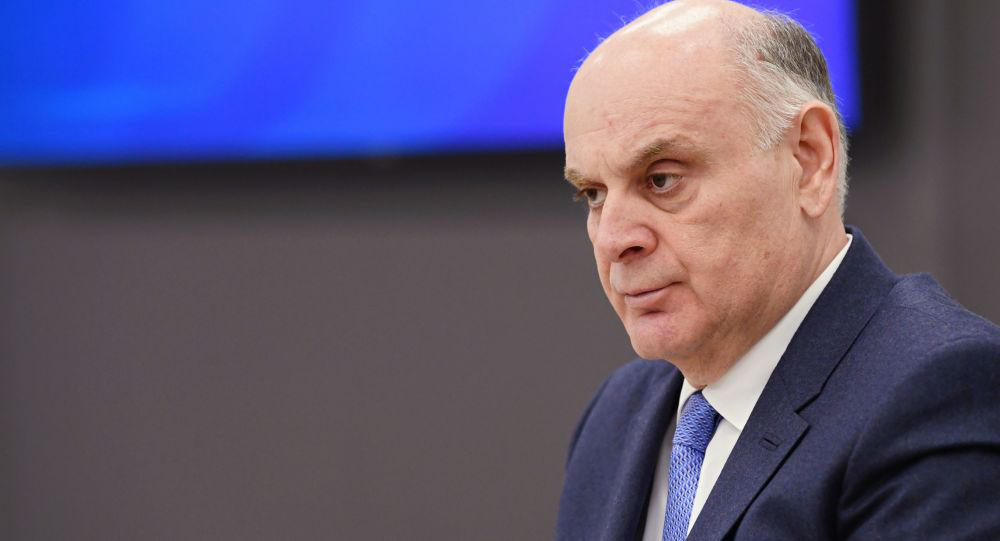 Protest rally is being held in occupied Abkhazia. Hundreds of supporters of opposition leader Aslan Bzhania demand the resignation of the so-called acting president.

According to them, parliamentary ruling must be established in the “country” before the elections.

The so-called presidential candidate of occupied Abkhazia, Aslan Bzhania, was taken to Sochi hospital with signs of poisoning yesterday. The so-called elections in which he planned to participate are scheduled for March 22.