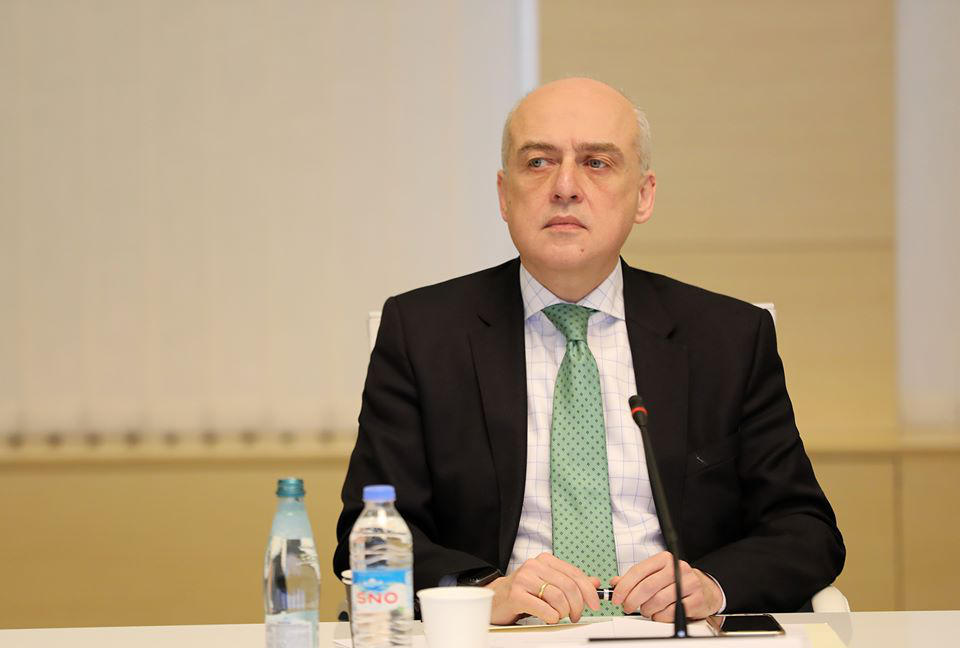 Georgian Foreign Minister Davit Zalkaliani spoke at the briefing at the governmental administration about the flights scheduled over the next two weeks to bring Georgian citizens from various European cities.

He said that today one flight will be operated from Berlin, while tomorrow Georgian citizens will be able to return to Georgia from Greece via the flight operated by a Greek airline.

As of next week, Tbilisi-Vienna-Tbilisi flight will be operated on March 26 and Tbilisi-Amsterdam-Tbilisi flight - on March 31. A week later, on April 3, Tbilisi-Warsaw-Tbilisi will be operated, on April 7 - Tbilisi-Athens-Tbilisi and on April 10 - Tbilisi-Larnaca-Tbilisi. This is the schedule of the next few days, which gives us the opportunity to bring our citizens gradually back to Georgia and of course, we are working on the next flights,” Zalkaliani said.