Grigol Vashadze: You refused not the United National Movement or Mikheil Saakashvili, you refused your citizens to return home 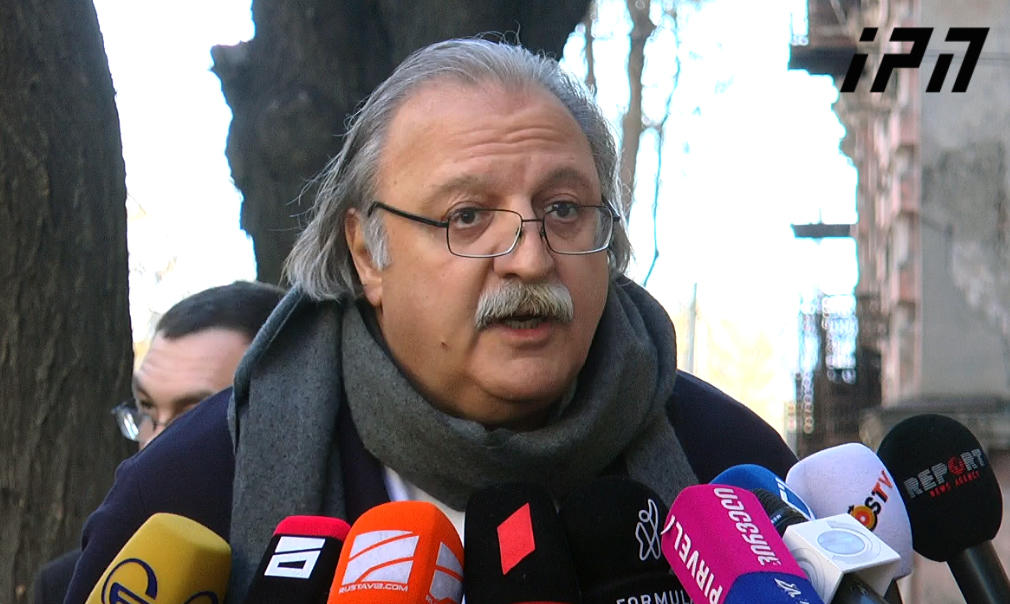 Grigol Vashadze, Chairman of the United National Movement, calls on the government to think carefully about a proposal to return our compatriots remaining in various European countries to their homeland for free.

As Vashadze explained, it is still possible to work together.

"Twenty-four hours have passed since the authorities categorically rejected Mikheil Saakashvili's offer to return our compatriots from Europe free of charge. The United National Movement and the country's third President did their best for this.

The government actually told us that tickets that cost EUR 199 are better than a free charter flight. In fact, these people, who are left without income and housing, cannot afford to pay for the tickets. You refused not the United National Movement or Mikheil Saakashvili, you refused your citizens to return home. Remember that the public will not understand your arguments. This offer is still valid. Use it. This will be our joint case," said Grigol Vashadze, whose comment was released by the party's press office.