Davit Bakradze about possible Cabinet reshuffle: Nobody, including the Prime Ministers and the Ministers, knows when and how the government will be changed 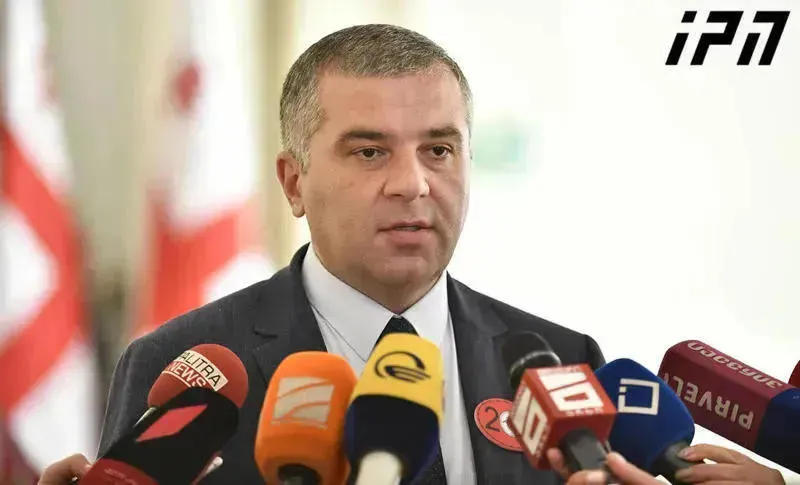 Davit Bakradze, leader of the opposition European Georgia party, says one of the main problems of informal governance is that it is not subject to political logic. Therefore, Bakradze believes that even if the Cabinet reshuffle takes place in Georgia, the changes will not be based on the needs of the country and the population, but on the views of one particular person.

"Nobody, including the Prime Ministers and the Ministers, knows when and how the government will be changed or the Prime Minister will be replaced. We remember the previous prime ministers who left their posts as a result of Facebook posts because neither they nor the majority members had any idea what Bidzina Ivanishvili's plans were. So even in this case, the changes will not be based on political logic, the needs of the country or the people, but on how one person thinks. So it’s hard to make a reasonable prediction, ”said David Bakradze.