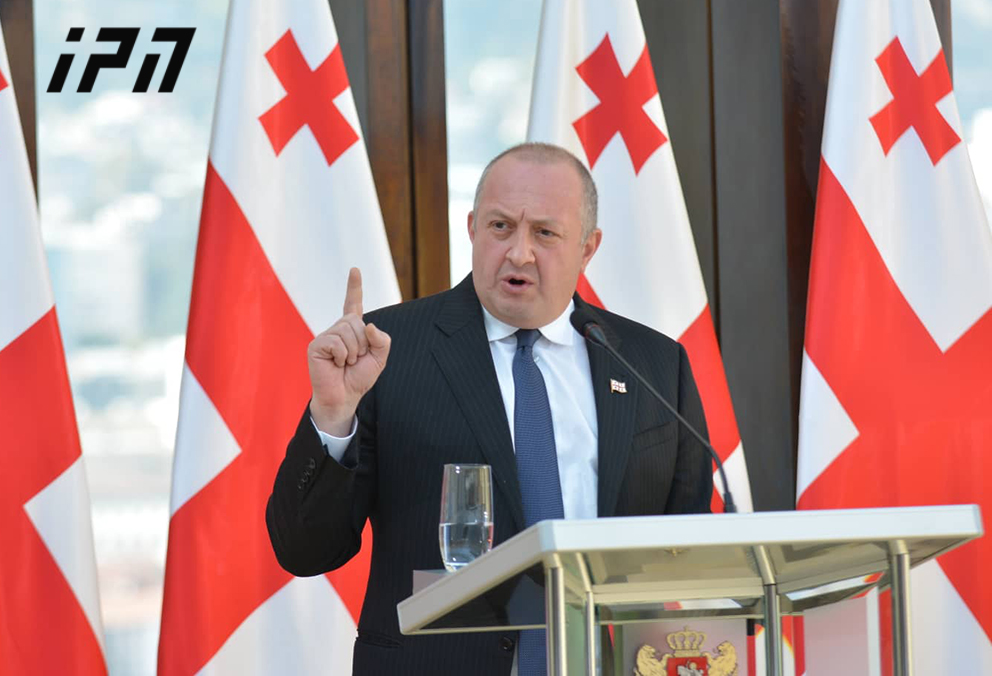 The fourth President of Georgia, Giorgi Margvelashvili, congratulates the Georgian people on the Independence Day.

"Georgia - my homeland! Congratulations on Independence Day! Citizens of Georgia of all nationalities and ethnicities, of all religions, atheists, women and men, children and older people, representatives of all sexual orientations, workers of all professions, immigrants, and compatriots under occupation, followers of all political views, rich and poor, accused and convicted persons, congratulations on what unites us –the day of independence which we restored 29 years ago!

Thanks to them who served the independence and freedom of our country 30 years ago and for 30 centuries. From independence to freedom – this was our slogan when we celebrated the 100th anniversary of May 26, 2018 together with dozens of international delegations. Today, and in the future, this goal remains supreme - to maintain independence and to build freedom. Freedom means knowing, recognizing and loving oneself with all diversities,” said Giorgi Margvelashvili.