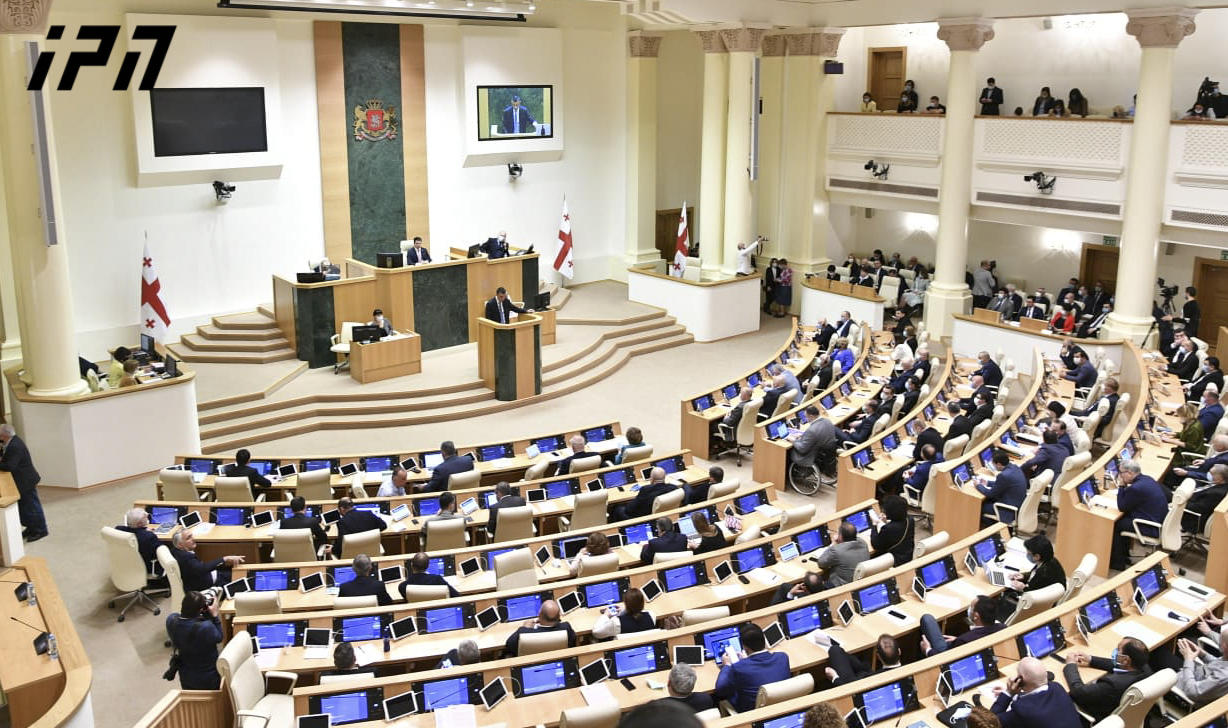 Prime Minister of Georgia Giorgi Gakharia says that Georgia has the lowest number of deaths per 100 of its inhabitants among 49 European countries. According to him, the country ranks 123rd in terms of the epidemic rate.

As the Prime Minister underlined during his meeting with Georgian lawmakers in Parliament today Georgia's successful fight against COVID-19 is the merit of the government as well as of business and, first of all, of the citizens of Georgia.

"It is impossible for a single country to defeat a global epidemic. Unfortunately, there are 5 590 000 confirmed cases and 347 000 deaths in 213 countries. Today, the number of infected people in Georgia is 735, the number of recoveries- 557, unfortunately, our 12 citizens have died. Today, Georgia has the lowest number of deaths per 100 of its inhabitants among 49 European countries. In addition, we must understand and take into account that today Georgia is in the 123rd place according to the confirmed cases of the coronavirus,” PM Gakharia said.