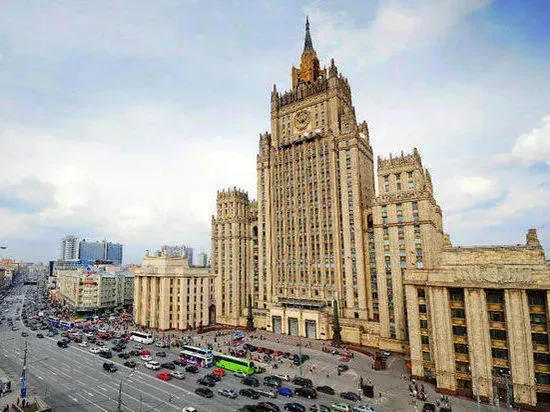 Russia also demands access to any document of the laboratory.

"Such a format would allow us to carry out real examination," reads the statement of the Ministry.

According to Russia, the visit should be carried out on a bilateral basis without the participation of representatives of other countries or international organizations. In addition, the Ministry said that Russia was waiting for an official response to the request, which was sent to the Georgian side in 2019.

Moscow drew attention to the fact that the Lugar Center is funded by Washington.

"Despite the fact that the Georgian authorities allegedly have full control of the laboratory, the research and experiments ongoing there are in fact supervised and funded by the US Department of Defense and its affiliated agencies," the Russian Foreign Ministry said in the statement.