Sergi Kapanadze: Major parties should make more concessions, as agreement is far more important than narrow interests of any party 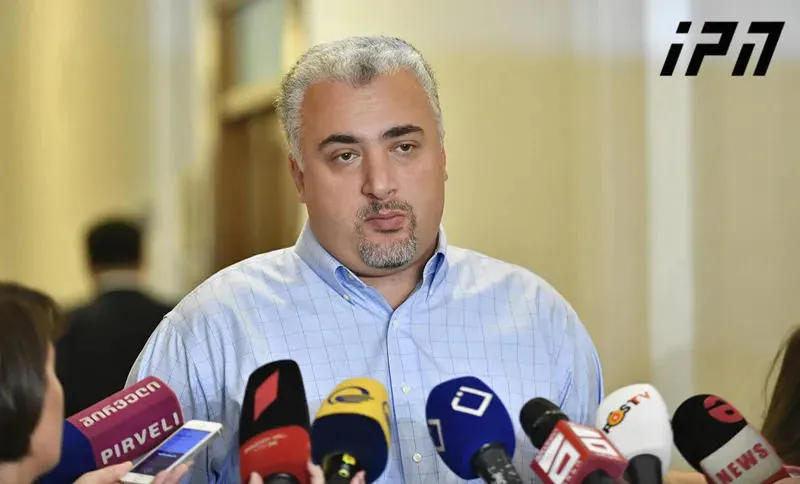 Agreement is far more important than the narrow interests of any party, so in this context, - said Sergi Kapanadze, one of the leaders of European Georgia, when commenting on the consultations on majoritarian candidates.

According to him, joint majoritarian candidates should be nominated in as many constituencies as possible.

“European Georgia believes that if we want to defeat Ivanishvili in the first round, we must coordinate majoritarian candidates in the first round and must nominate joint majoritarian candidates in as many constituencies as possible. This means that the major parties, the European Georgia and the United National Movement, should make more concessions. The agreement is much more important than the narrow interests of any party,” Sergi Kapanadze said.