Nika Melia: UNM, as the biggest opposition party concedes 6 majoritarian districts out of 8 in Tbilisi 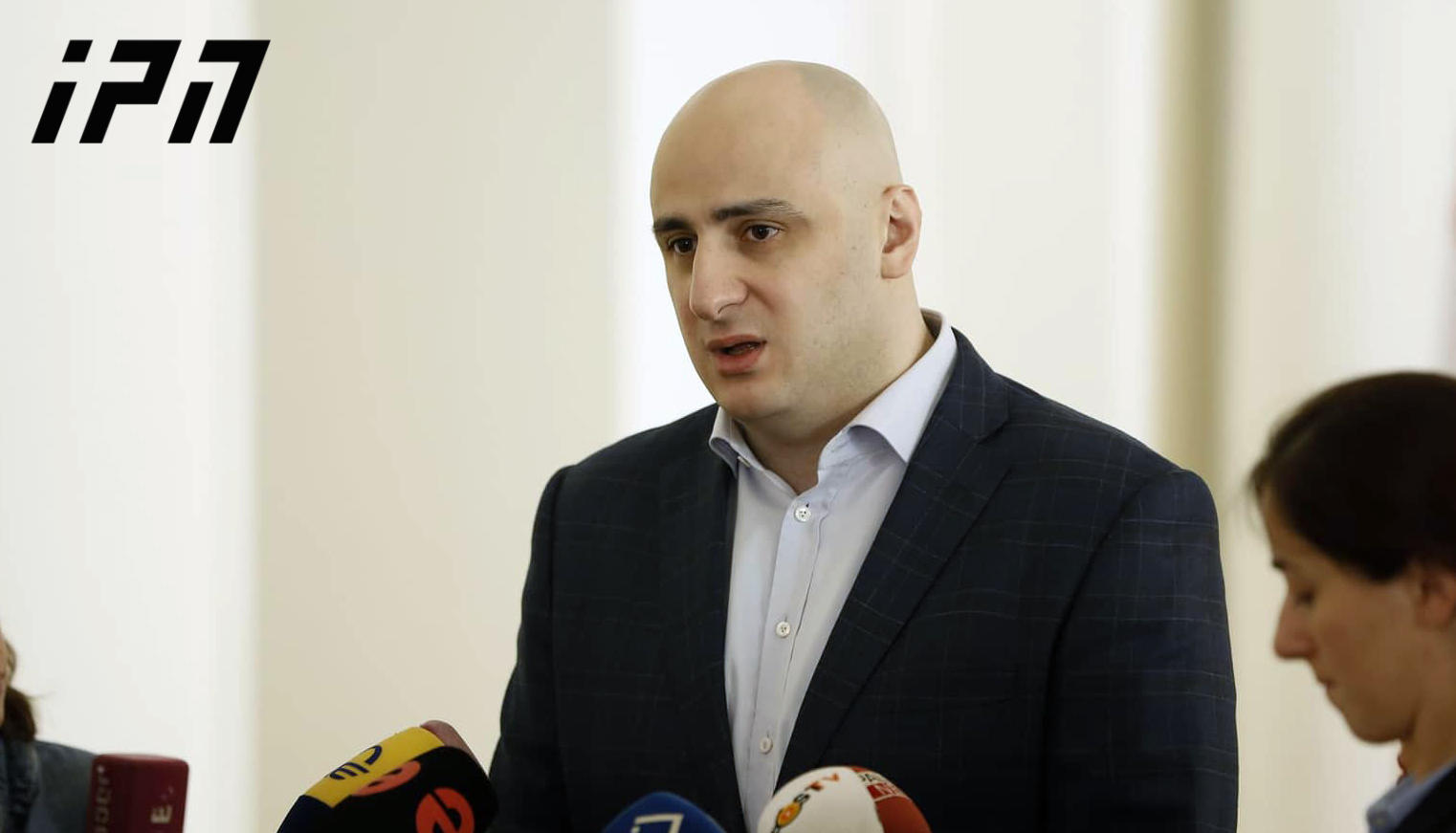 The United National Movement, as the biggest opposition party concedes 6 majoritarian districts out of 8, - stated Nika Melia during the briefing.

According to him, starting from tomorrow the party will begin its election campaign in only two districts of Tbilisi - Gldani and Samgori. He also noted that the latest statements about the UNM's possible break of the agreement were groundless.

"We have been following the discussions about the majoritarian districts in the last few days. The situation is getting tenser, in most of cases inappropriately. Some took aim at the UNM since they conceded that the party was an impeding factor to reach an agreement on majoritarians, especially in Tbilisi. From the very first day, there was no pretext for this. As a chairperson of the political bureau of the UNM, I was representing the party in every negotiation. The UNM remains loyal to unity. The UNM, as the biggest opposition party that collected 200 000 votes in a 1.5 million city of Tbilisi (which was more than the other opposition votes combined) concedes 6 majoritarian districts out of 8 in Tbilisi. By this, we demonstrate that the UNM isn't motivated by narrow party interest and doesn't fight for improving party results. We fight for the victory of this country and starting from tomorrow we'll begin our election campaign in only two districts of Tbilisi - Gldani and Samgori. The UNM starts its fight for the win and gives way for other parties in order for the opposition to be represented as strongly as possible and to satisfy every voter with differing oppositional mindset. I think this says a lot. A lot of people didn't expect this, which isn't pleasant", - stressed Melia.