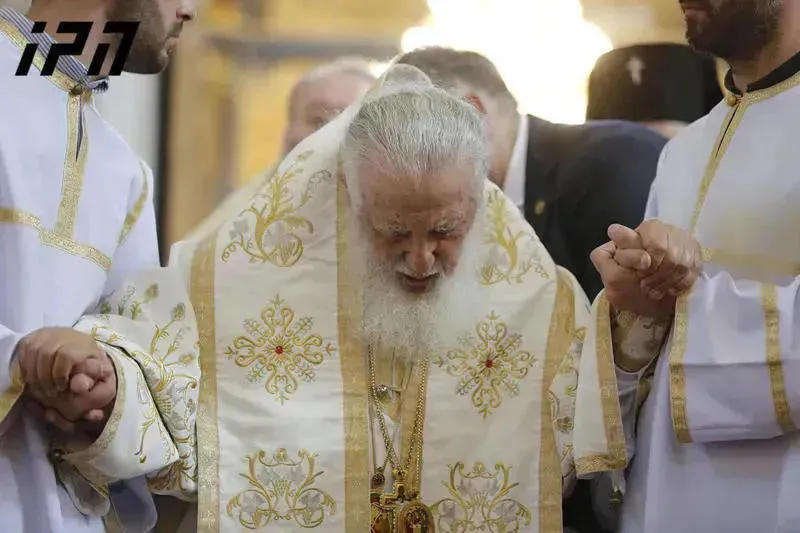 "We cordially congratulate you on the Independence Day of the United States and we would like to express our gratitude and respect for your country for the assistance and support for the restoration of our territorial integrity, which is extremely important for our country.

We would also like to mention that we hope that today, when the world is facing an ordeal, the United States, together with others, will overcome the problems and God will have mercy on the mankind,” reads the Patriarch's congratulatory message reads.