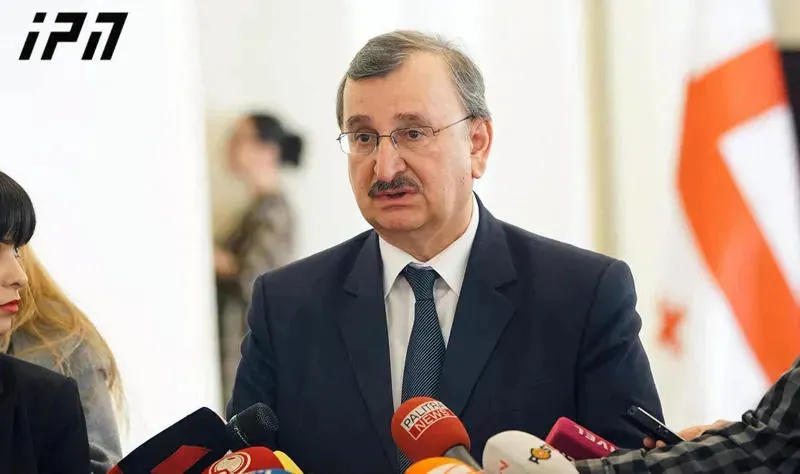 We're competitors now and afterwards we'll become partners, once we enter the parliament and form a coalition government, - stated the leader of the United National Movement faction with regards to the European Georgia's majoritarian nominees.

According to Gotsiridze, nominating the candidates individually is absolutely the right decision.

"Due to the election system where 80% is proportional, it's natural that the political parties are first of all competitors. The fact that we can be competitors to some extent shouldn't be dramatized.

There was an unprecedented historical agreement between the opposition when we reached the victory and the close to the proportional electoral system was adopted. There are 6 coordinated candidates nominated in Tbilisi. We shouldn't ask for more from the opposition in the elections", - stated Gotsiridze.

According to MP, this election is about competition, negotiation, agreement and non-agreement.