Khatia Dekanoidze: I and my family members are illegally and covertly surveilled 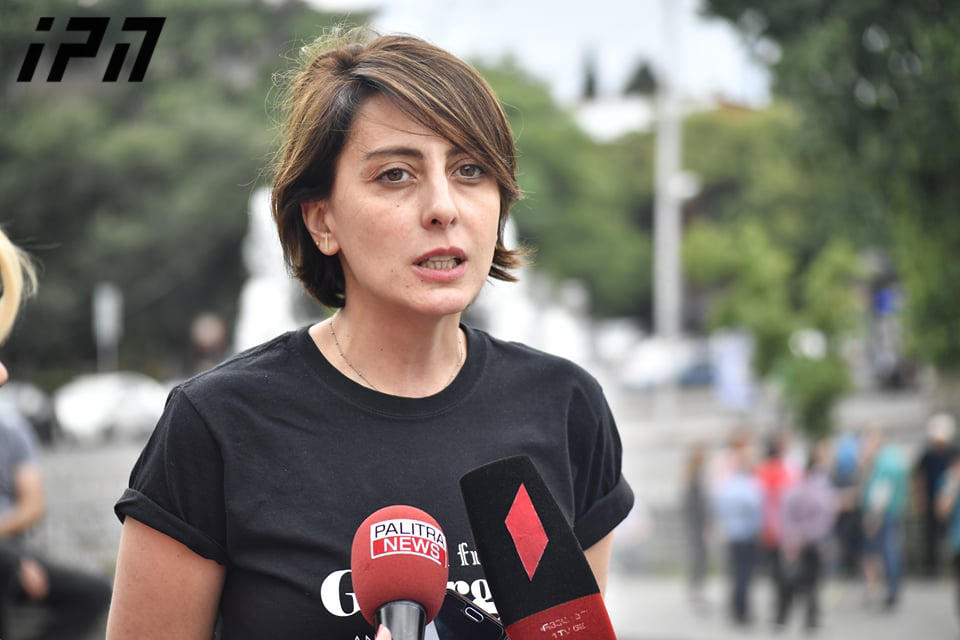 "I and my family members, including my 21-year-old son, are being illegally and covertly surveilled", - said Khatia Dekanoidze, UNM candidate in the Isani constituency.

According to Dekanoidze, the surveillance is carried out by an employee of the Gldani Criminal Police Department.

"A specific fact: on September 17 of this year, on Kostava and Kazbegi avenues, my son was photographed and monitored from a black car. We have the number of this car, my family members and my son's friends managed to spot it. After several days of research, we found out that this car belongs to Petriashvili, a criminal police officer who works in the Gldani department", - stated Dekanoidze.

As Dekanoidze noted, the government will not achieve anything through surveillance, blackmail and psychological pressure.

"All this was preceded by numerous warnings from my friends, including from the Ministry of Internal Affairs, that there was constant covert surveillance of me and my family members, and also that there was constant psychological pressure from these people. Unlawful surveillance of a person's family members individually, or by a third party is punishable under criminal law. These dirty methods are used by the government through repressive justice. I want to tell the public and the government of Bidzina Ivanishvili that I, my friends and family, are very well aware of whom we are fighting against and why our fight is important for the future of Georgia. Therefore, this government will not be able to achieve anything through blackmail and psychological pressure. I want to call on the Ministry of Internal Affairs to stop this intimidation", - Khatia Dekanoidze said.