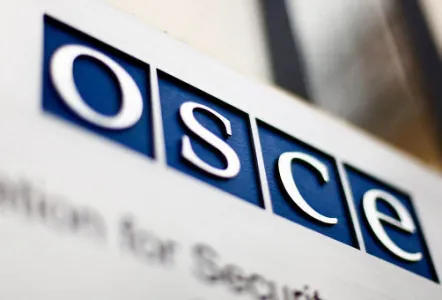 The OSCE Office for Democratic Institutions and Human Rights has opened an election observation mission in Georgia. The observation mission, headed by Ambassador Jillian Stirk, consists of core team of 13 international experts based in Tbilisi. In addition, 27 long-term observers will be deployed throughout the country from 1 October. Observers will be deployed across the country from October 1.