Tamar Zhvania: It is important for the parties to call on their supporters to refrain from violence, it is important to identify the perpetrators of such actions and to respond to these facts in a timely manner 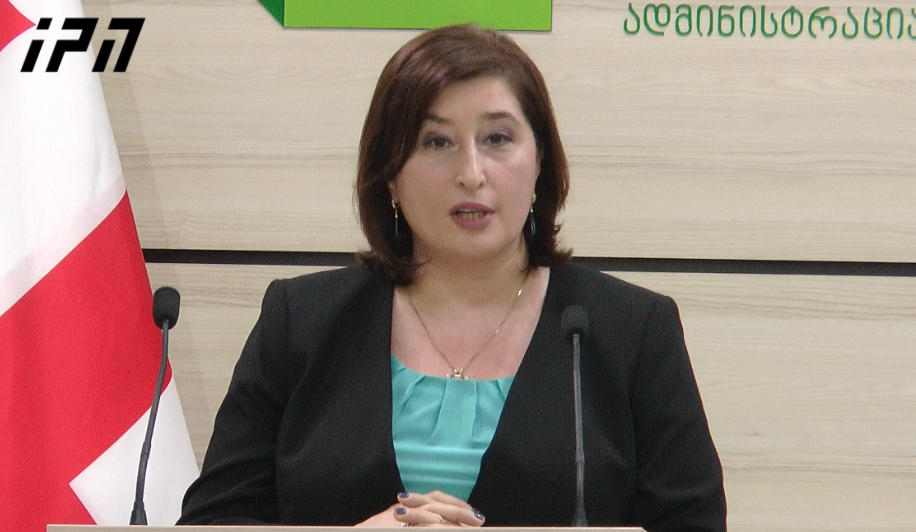 Tamar Zhvania, the chairperson of the Central Election Commission, responds to the attempted obstructions of the election campaign by stating that it does not meet the ethical standards agreed upon by the political parties by signing the CEC-initiated Code of Conduct.

"There are reports about certain cases of attempting to obstruct the election campaign. It also became known that the United National Movement candidate was thrown stones during a meeting with voters. This clearly does not fit into the ethical standards agreed upon by the political parties by signing the CEC-initiated Code of Conduct. It is important that the parties themselves first and foremost publicly condemn such actions and call on supporters to refrain from unethical behavior and violence.

At the same time, it is important to identify the perpetrators of such actions and to respond to such facts in a timely manner", - the CEC Chairperson said in a statement.

For reference, according to Nika Melia, one of the leaders of the National Movement and Gldani majoritarian candidate, stones were thrown at him during the election meeting. Nika Melia believes that this incident leads to Georgian Dream. At the same time, yesterday, in the village of Nakhiduri, a confrontation took place between the activists of the Georgian Dream and the National Movement. As InterpressNews was told in the Ministry of Internal Affairs, the investigation into the incident was launched under Article 126, Part 1, Subparagraph "b" of the Criminal Code of Georgia, which stipulates violence by group.