The 9th convocation Parliament has completed its term today 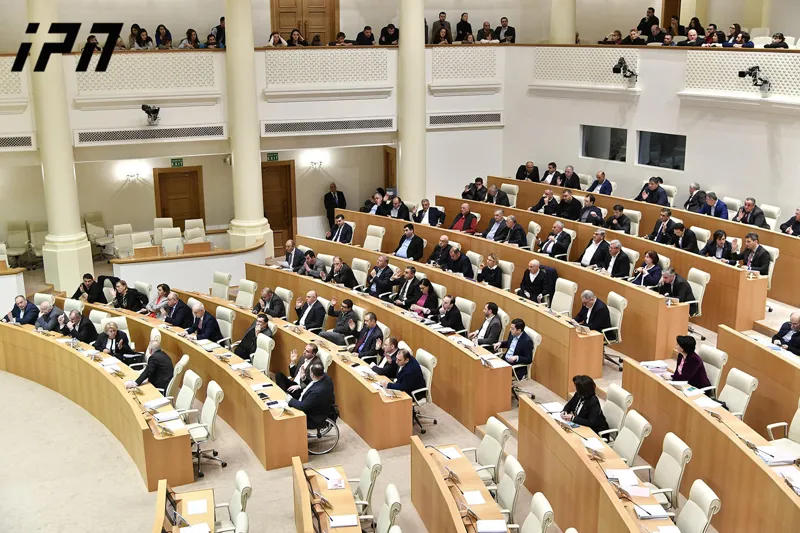 The 9th convocation of the Parliament of Georgia has held its last plenary session before the elections today.

According to the regulations, the parliament must stop plenary sessions one month before the elections.

It should be noted that at today's sitting, the Parliament approved the amendments to the Law on Common Courts, which will address the rule of selection of judges in the Supreme Court.

The Parliament of the 9th convocation started its work on November 18, 2016. The legislature body has been chaired by two chairmen over a four-year term. Initially, the parliament was headed by one of the leaders of the Georgian Dream, Irakli Kobakhidze, who, as a result of the events of June 2019 and the so-called After Gavrilov's night, resigned and was replaced by Archil Talakvadze from the ruling team.

The parliament of the 9th convocation passed a number of bills, including amendments to the Electoral Code, which shifted the country to close to proportional electoral system.