President : Saakashvili’s statements distort history and are an insult to our partner nations and leaders 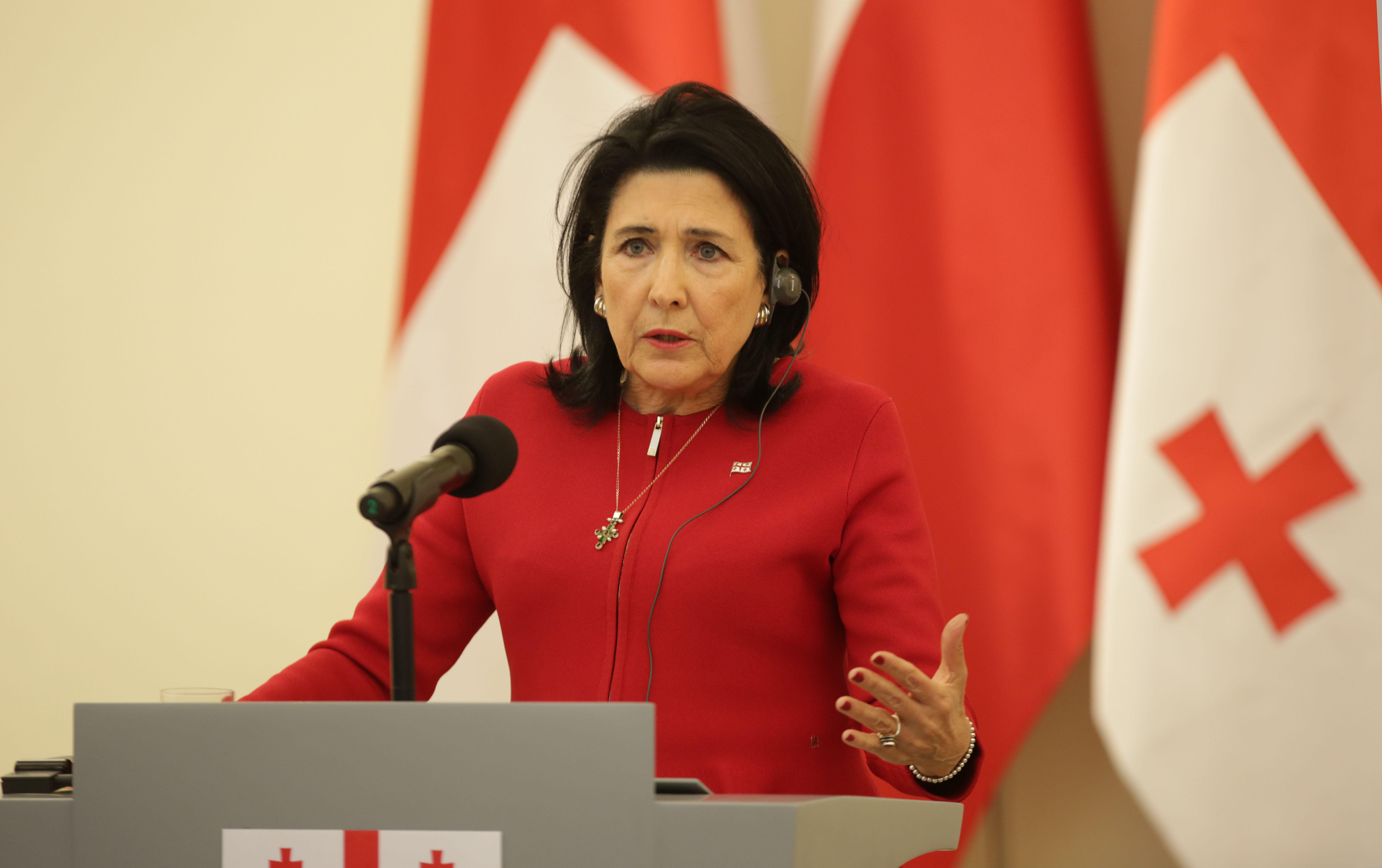 “Since becoming President, I have made a point of never commenting on former President Saakashvili’s opinions even when they have been personally offensive. But his most recent interview on his relations with the West during the 2008 war has crossed a line and affects Georgia’s strategic interests.

M. Saakashvili’s statements distort history and are an insult to our partner nations and leaders who stand by Georgia since its independence. Such falsehoods and misrepresentations are irresponsible and unacceptable from a former President.

This is a clear attempt to undermine the relations between Georgia and its strategic partners at this crucial juncture in our path towards the European Union and the Atlantic Alliance,“ President Zurabishvili has tweeted.