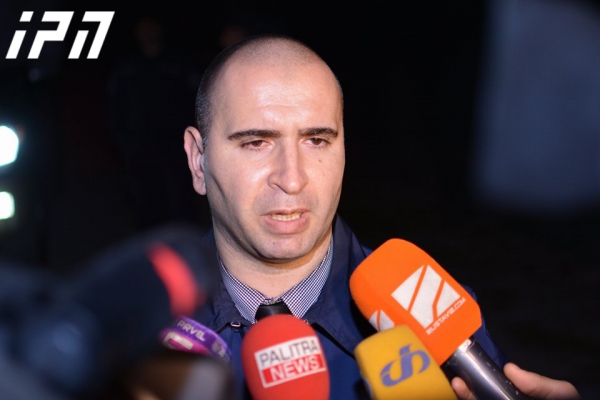 According to Kakha Kemoklidze, the seven citizens of Georgia were detained beyond the occupation line.

“At about 18:00, seven Georgian citizens were illegally detained by Russian occupation forces in the area adjacent to the occupied village of Adzivistavi. The EUMM was immediately informed about it. The hotline has been activated. Relevant agencies, state services work in a coordinated manner in order to ensure timely release of illegally detained Georgian citizens. We communicate with the families of the illegally detained citizens. Reportedly, the citizens of Georgia were detained on the territory of Adzivistavi village, beyond the occupation line,” NSC Chief of staff said.